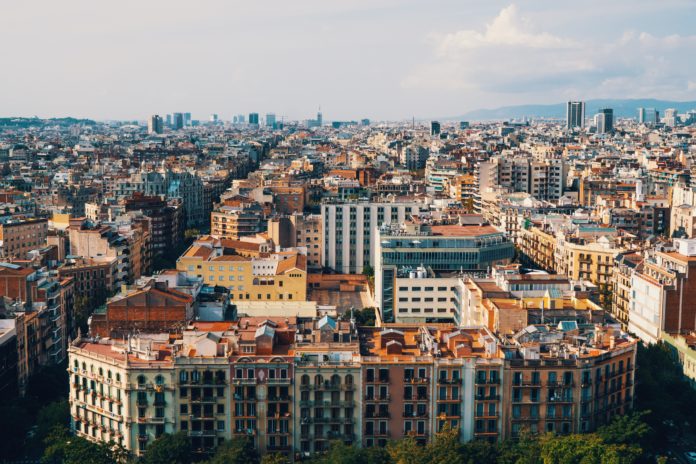 Spain is now home to over 3,200 startups, and eight out of ten entrepreneurs in the country will launch a startup after identifying a real business opportunity, according to new data from Barcelona’s TBS Business School. Barcelona and Madrid also now rank among the top six European cities for startup growth – a finding that has been corraborated by other sources including a report by MWCapital and EU-Startups’ own data.

London ranked first on the TBS list, followed by Paris, Berlin and Dublin, while Barcelona ranked fifth and Madrid in sixth place.

“I think that there is no doubt that Spain is one of the most promising ecosystems for the next few years, in particular, Madrid and Barcelona,” remarked Shmuel Chafets, general partner at Target VC, in a recent interview.

The growth of the Spanish startup ecosystem is also reflected in a report by Mobile World Capital Barcelona – the organizer of the Mobile World Congress – which found that by the end of December 2018 there were 3,258 startups throughout Spain, representing a 20% year-on-year increase.

And Spanish startups are growing. According to the data from the ‘Startup Ecosystem Overview’ report by Spain Startup – the organizer of the South Summit conference – 20% of Spanish startups today have a team of 5 to 10 people, while 9% have between 10 and 20 employees on board. The report also found that 90% of startups surveyed forecast that their team will grow in the near future.

Compared to just a decade ago, when searching for employment and innovating within existing companies was the norm, eight out of ten entrepreneurs that see a real business opportunity now dare to create their own startup, especially in the tech sector.

Even so, many startups will not make it. Estimates by TBS Business School calculate that for each project that manages to survive for three years, about 20 will be left behind. The school emphasizes that training received by entrepreneurs is key to being able to face the first ups and downs of the startup world.

“The perspective has changed in business schools, especially in entrepreneurship courses: now the ultimate goal of training is not only to train managers, but to develop entrepreneurial skills,” said Yancy Vaillant, Professor of Strategy and Innovation at TBS Business School, which has recently launched its own ‘Business Starter’ incubator project with the aim of stimulating entrepreneurship.