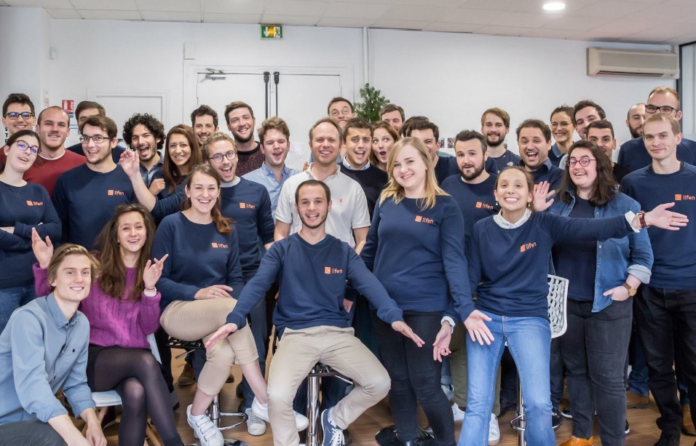 Coordination between healthcare professionals is a major problem in France’s healthcare system, leading to redundancies and squandered time. To solve this problem, Paris-based Lifen creates digital solutions to streamline communication between medical professionals and securely transfer data, in line with the French government’s initiative to digitally transform healthcare, Ma Santé 2022. Lifen has already been adopted in five different French regions, where it participates in more than 50% of medical report exchanges.

Founded in 2015, Lifen has now raised €20 million in a round led by Partech, with participation from Idinvest Partners and Mayjcc eSanté Invest, and existing investors Serena and Daphni.

The inefficiencies in medical coordination affect all healthcare professionals. The main issue is ensuring consistency in every stage of medical care by improving communication between outpatient care and hospitals. Many projects have already been launched within individual institutions, but have not been very effective due to lack of interoperability and slow implementation.

Lifen has created a solution for sending interoperable medical reports with 100% EMR (Electronic Medical Records). Its implementation only takes a few days and produces immediate results. The time saved by Lifen in 2019 alone will represent the equivalent of 300,000 medical consultations, according to CEO Franck Le Ouay.

“The digitalization of healthcare establishments and medical practices are among Partech’s major investment themes. We decided to invest in Lifen because it is the cornerstone of medical data communication, both in terms of safety and simplicity and efficiency of use,” said Jean-Marc Patouillaud, managing partner at Partech.

Lifen will use the funding to accelerate the deployment of its solutions by healthcare professionals and to double the size of its team.