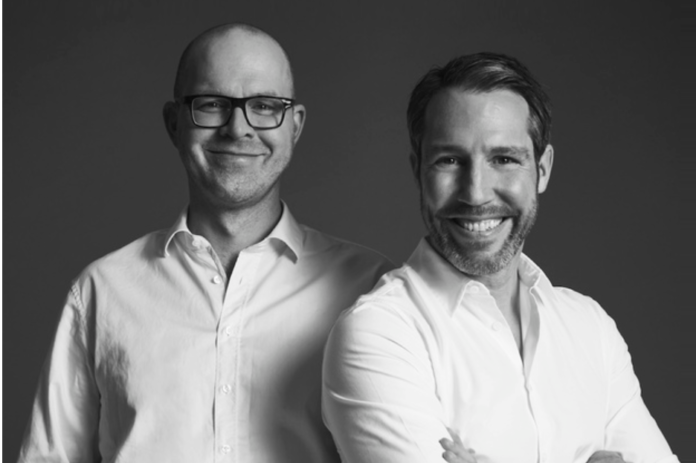 42CAP closes its second fund at €50 million and positions itself as one of the leading seed investors in B2B software in Europe. In addition to the European Investment Fund (EIF) and the German Kreditanstalt für Wiederaufbau (KfW Capital), the investors include Isomer Capital from London as well as close private investors and business angels.

The team behind the VC firm consists of seven former founders who have built companies worth around €3 billion: In addition to the general partners Alex Meyer and Thomas Wilke (eCircle), these include Joseph Brunner (Relayr) and Moritz Zimmermann (Hybris/SAP). The fund’s investments focus is on B2B applications that enable organizations to become more agile and efficient, and it ranges from SMB to Enterprise customers. The second fund will build on the successful results of the initial one and comprise around 20 investments. Until today 42CAP has made eight of those investments, in technologies such as Artificial Intelligence, Big Data and IoT.

Thomas Wilke, General Partner of 42CAP and experienced CTO, stated: “We are on the threshold of an enormous technological leap, which changes the way corporations will work in the future – we want to leverage this potential. In Europe, we see top technology and visionary thinking that can compete internationally, especially in the field of AI.”

The previous (first) fund comprises thirteen investments, one of its most recent success stories being Adverity from Vienna, which closed its Series B financing round with €11 million in April. The goal of Adverity’s intelligent dashboard for campaign makers is to augment marketing analytics in order to uncover new insights and let marketing data speak for itself (“pre-sense”).

Another success story is the startup OnTruck from Madrid. OnTruck provides an on-demand and real-time marketplace to find the closest and cheapest truck for regional delivery of goods. Two years after their foundation, they secured another €25 million and increased their total funding to €41 million. Furthermore, there is the French company Shine, offering banking services for freelancers and professionals, has managed to raise €11 million. Among the renowned follow-on investors of the 42CAP investments are Accel Partners, headquartered in Palo Alto, Balderton Capital from London and Northzone from Oslo.