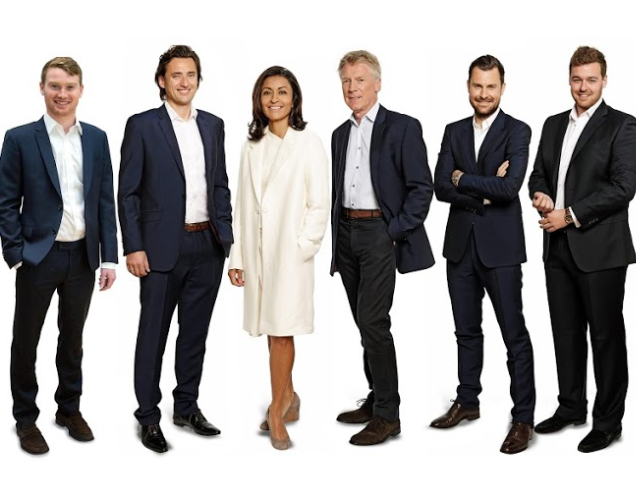 London-based Talis Capital has raised a record €88 million for 2019 – an amount it plans on investing within a year. Founded in 2009, the VC is celebrating a decade of successful investing in startups such as Darktrace, Pirate Studios, Ynsect, and iwoca.

The latest raise brings the VC’s total transactions over 10 years to more than $600 million. Talis makes investments from late seed to Series C, typically in the range of $1 million to $10 million. The VC has made over 40 investments so far, and seen its total assets under advisory increase by 220% in five years. It is seeking to invest in fast-growing tech companies disrupting established sectors such as food, agriculture, and healthcare.

“The strength of our approach is based on two things: first we can move quickly to make decisions because our structure allows us to be agile, flexible and competitive in the fundraising process,” said Matus Maar, managing partner and cofounder of Talis Capital.  “Secondly, the investors who back us have had significant business success in their own right and they are prepared to leverage their networks to help our portfolio grow. We’ve consciously backed companies with the global potential to transform traditional industries significantly, using a technology-led or technology-enabled approach.”

“The investors we work closely with want to back the next generation of innovators and disruptors,” said Vasile Foca, managing partner and cofounder of Talis Capital. “We can show them how to do that, and at an early enough stage when they can really make a difference. One of the reasons why we are successful is because we seek entrepreneurs and ideas that we can be passionate about and can leverage this passion and conviction with our LPs. Talis Capital has its roots in a family office, but has grown to incorporate over 30 individuals and families to offer a gateway to the best of the European venture capital scene.”