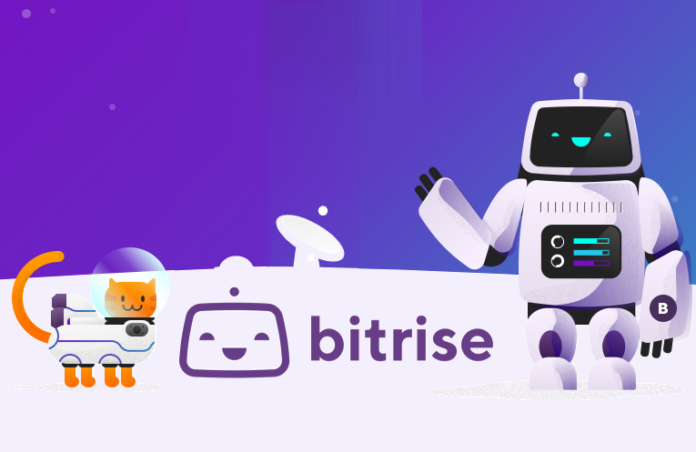 “I’m thrilled to have Partech and Zobito on board: It’s amazing to see how their support is already accelerating our ability to address real challenges for mobile developers. I’m especially grateful to OpenOcean, Y Combinator, and Fiedler Capital for reinvesting: It shows continued commitment to the mission and speaks to their belief in the platform, the team, and the problem we’re solving.

I’m also thankful for the incredible group of people working on Bitrise day in day out, and the tens of thousands of developers that trust us with their mobile development processes. We honestly wouldn’t have gotten where we are today without you.” said Barnabás in his blog post.

Founded in 2014, Bitrise enables mobile developers to create automated workflows for the non-coding part of their development process. The developer connects a service like Github or Bitbucket to Bitrise, and based on their chosen triggers, the platform can then automatically build their application, send it to a testing service or even submit it directly to the app stores.

We just announced three months ago the acquisition Bitrise made in San Francisco, buying the entire team of Outlyer.

Share
Facebook
Twitter
WhatsApp
Linkedin
Previous article
From burnt out to flourishing, how to achieve well-being at the workplace – Interview with Madeleine Evans, founder and CEO of Levell
Next article
Paris-based Vestiaire Collective raises €40 million to fuel the expansion its new technology solutions for the fashion community