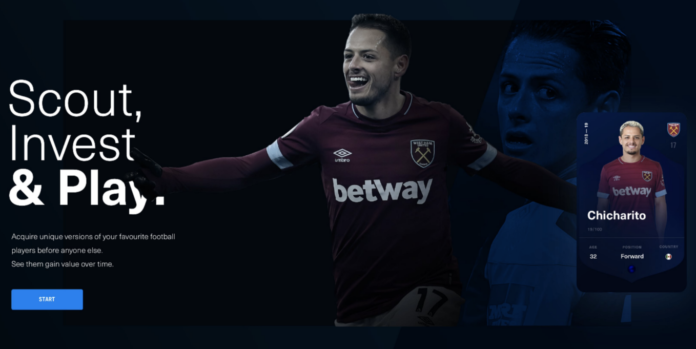 Paris-based Sorare, a pioneering football crypto-game, has completed a pre-seed round of over €500k. The funding comes from leading investors including Seedcamp, Kima Ventures, ConsenSys Ventures, and business angels.

Founded in September 2018, Sorare enables its users to collect player cards from their favourite football teams, trade them, and play with them on the platform’s gaming arena.

Sorare relies on the latest standards of the Ethereum blockchain to ensure each player card cannot be copied, thus securing users’ experiences. The startup has already signed its first major licensing partnership with the Belgian professional football league Pro League, becoming the first licensed company to distribute cryptocards of football players. It has also launched a private beta product which has already recorded several thousands of auctions.

The new financing will allow the company to hire talented designers and engineers to join its team and work on developing an industry-leading crypto-game. Sorare aims at launching a public version of its platform before the end of 2019, and expects to close new partnerships with the world’s main professional football leagues in the coming months. By welcoming leading investors with compelling track-records in the blockchain, gaming, and consumer products industries, Sorare will benefit from their expertise as the company grows.

“We are very pleased by the strong success encountered in this pre-seed financing and the extraordinary support received from investors, professional leagues and users over the past months,” said Nicolas Julia, Sorare co-founder and CEO. “While human beings have been collecting goods for centuries, the Internet could not ensure the scarcity of digital assets until the recent development of crypto-goods. We believe that Sorare’s player cards now have the potential to bring the benefits of crypto-assets to mainstream users with a simple yet compelling offering: collect and play with scarce football digital collectibles.”

“At Seedcamp, we’ve been closely following the fast growth of the virtual goods economy as testified by the craze around Fortnite Skins or FIFA Ultimate Team cards,” said Sia Houchangnia, Partner at Seedcamp. “We also believe that gaming will be one of the main drivers behind mainstream crypto adoption and are delighted to have found with Sorare an exceptional team building what we think will be the first mass crypto game.”

“Human beings have a fundamental desire to own things that are scarce and the second consumer blockchain wave could come from crypto-goods,” added Kavita Gupta, Managing Parnter at ConsenSys Ventures. “We believe that Sorare will pave the way, leveraging its competitive gameplay, licensing deals and amazing user experience. We are proud to be part of Sorare pre-seed round and are excited to work with them to bring crypto-assets to mainstream users.” 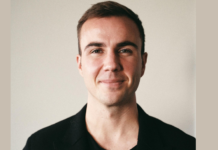