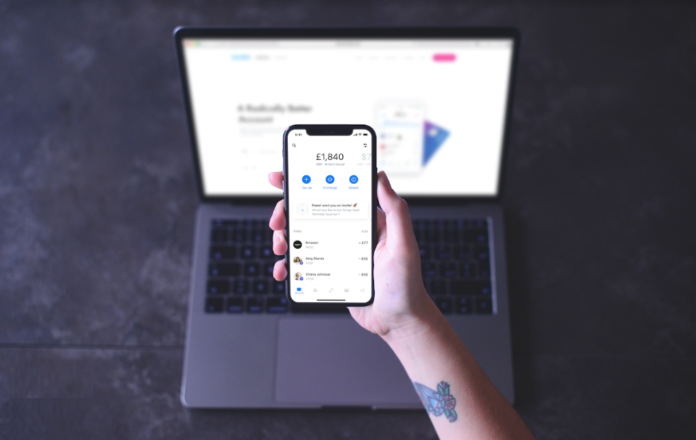 Revolut, the UK-based mobile banking giant, has today announced the launch of Group Vaults, a simple way for customers to save with family and friends towards a common goal.

Customers will be able to pay into a Group Vault at anytime by rounding up spare change, making a recurring payment or adding a one-off contribution, making it one of the easiest ways to pool together to pay for household bills, an upcoming holiday, or a group gift.

The feature will also appeal to couples who don’t want the hassle of filling out forms and providing documents to their bank in order to open a joint account. The added flexibility of Group Vaults means that if the members feel like saving more or less at any point, the settings can be easily adjusted and money can be withdrawn instantly at anytime.

Over 1 million Vaults have been created since the feature was launched in April 2018, with Revolut customers saving over £75 million in that time. Revolut also reported that around 3,000 new Vaults are being created each day, with Euros (EUR), Pound Sterling (GBP), Polish Zloty (PLN), Swiss Francs (CHF) and Bitcoin (BTC) proving the most popular currencies to save in.

Ed Cooper, Head of Mobile at Revolut stated: “After the huge success of our Vaults feature, we’ve been inundated with requests from thousands of customers in our community asking for an easier way to save together with family and friends. Group Vaults are the payments equivalent of a group chat – easy to create, easy to join, easy to leave, and easy to close. We can’t wait to see what people do with them.”

Revolut is aiming to cement its position as one of the most innovative fintechs in the coming months with a number of highly anticipated product launches, including a commission-free trading platform, robo-advisor, Revolut Youth app and the launch of Apple Pay and Google Pay.

In addition to Revolut’s upcoming product launches, the fast-growing fintech company will be landing in a number of key global markets in the next few months, with launches in the US, Canada, Singapore, Japan, Australia and New Zealand planned in 2019. Revolut already has over 190,000 customers signed up to its waiting lists.

Revolut was launched in July 2015 by former Credit Suisse and Deutsche Bank investment bankers, Nik Storonsky and Vlad Yatsenko, as a digital alternative to the big banks. While the fintech initially drew in customers by letting them spend and transfer money abroad with the interbank exchange rate, the company has since attracted over 4.9 million customers in Europe with its spending overviews, budgeting controls, savings features and cryptocurrency exchange.

To date, Revolut has raised approximately $340 million in investments, from notable venture capital firms including Index Ventures, Ribbit Capital, Balderton Capital and DST Global. The high growth fintech is currently opening over 12,000 new current accounts each day and processing over $5.5 billion in volumes each month. 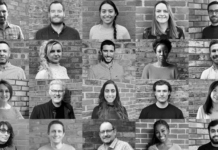 Caeli Nova jets off with €7.7 million to deliver its new emergency oxygen system onto passenger...