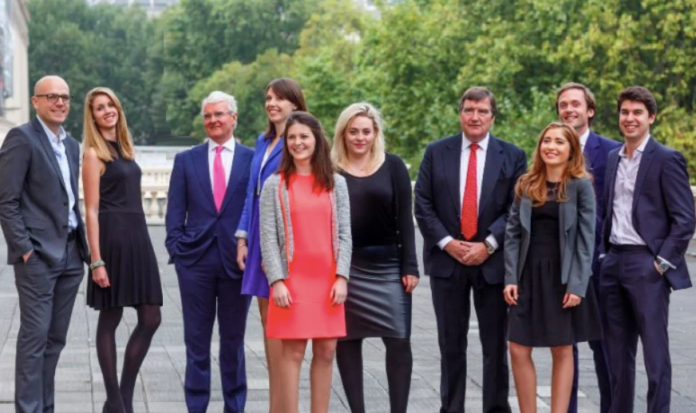 The Mayor of London, Sadiq Khan, has tagged €113 million to support startups in the city through his launch of The Greater London Investment Fund. The fund will invest in 170 companies that have previously had difficulties securing investment, with a focus on minority-led businesses and those supporting city services. The majority of the financing comes from the European Union.

“Small businesses are the lifeblood of our economy – they account for more than 99% of all businesses in the capital and support more than half of all jobs,” said Mayor Khan.

“London is the best place in the world to start and grow a business – but even in such a dynamic economy as ours, some small entrepreneurs can’t access crucial funding. I promised to be the most pro-business Mayor that London has ever had and that’s why we’re allocating a record amount to SMEs who can create jobs and play a crucial role in our economy. I’m also committed to ensuring all Londoners can thrive, which is why we have policies in place to ensure this fund supports women-led businesses and entrepreneurs from black, Asian and minority ethnic backgrounds.”

Of the €113 million, €59 million has been allocated to MMC Ventures to invest in early-stage startups through its new MMC Greater London Fund. MMC Ventures is a research-led venture capital firm that has backed over 60 early-stage, high-growth technology companies since 2000.

The MMC Greater London Fund (GLF) will invest in the most innovative, high-potential digital companies in London, to unleash their potential with the funding required to accelerate their growth as well as support their journeys with valuable connections, resources, and experience. MMC will invest in seed and Series A rounds, creating a portfolio in which they can continue to invest in follow on rounds utilising MMC Ventures’ other funds.

The new fund will primarily back companies already based in London. However, it will also seek investments in businesses either relocating to London or opening or expanding an office in London, providing local support to the business and any co-investors.

In partnership with the Mayor’s team, the fund will target businesses founded or run by individuals from under-represented groups – including female entrepreneurs, entrepreneurs of minority ethnic groups, and those with disabilities.

It will also invest in sectors that align with the Mayor’s Economic Development Strategy, including Advanced Urban Services, Cultural and Creative Industries, Financial and Business, and the Circular Economy.

“MMC has been investing in London’s startups and scale-ups for the past twenty years, supporting some of Europe’s most successful growth stories,” said Simon Menashy, Partner at MMC Ventures. “Over that time, we’ve proven that you can generate growth and financial value while creating well-paying jobs and supporting sustainable business – something close to our hearts.

“We believe that the UK is still the best place in Europe to start a business and to scale it up. We have top-tier universities, a broad pool of incredible talent, an amazing concentration of customers and partners across industries, and a strong co-investment community.

“With the launch of the new MMC Greater London Fund, we’re excited to partner with the best of the UK’s VC and angel community, plus investors from elsewhere looking for a London-based partner – providing the opportunity to supercharge dozens of new founding teams in the Capital.”

MMC has already made its first investments through the fund – backing AI video synthesis platform Synthesia as part of a €2.8 million funding round, and the life insurance startup yulife in a €11.3 million Series A round.