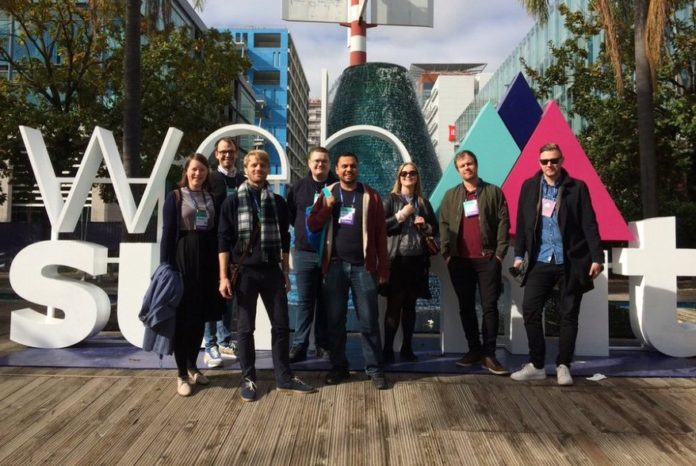 Back in February, we featured the govtech startup Ulobby as one of the 10 Danish startups to look out for in 2019.

Ulobby was founded in 2016, and received early funding from Innovationsfonden and DanBan in 2017, and a second round from Capnova in 2018. Now, the startup has received its third round of funding from Cullen International, with which it plans to expand its solution throughout the EU.

Based in Copenhagen and Brussels, Ulobby offers an SaaS platform that makes it possible for everyone to work as lobbyists and professionalise their lobbying activities. Ulobby’s vision is to make the discipline of lobbying more democratic, transparent, and accessible for everyone – not just in Denmark, but the entire world – and its new round of funding will prepare it for international expansion.

The startup offers different solutions for organisations and public affairs specialists, including automated political monitoring. Based on machine learning, users can fine tune political tracking to their context – for example, Brexit from the perspective of Danish farmers, or the macroeconomic consequences of Brexit on the eurozone.

“We are proud that we have succeeded in raising this round of funding, as it enables us to begin scaling the platform to other markets – beginning with Brussels,” said Anders Kopp Jensen, CEO and co-founder of Ulobby. “At the same time, we are delighted to welcome Cullen International as a new investor in Ulobby. Their expertise in benchmarking policy, regulation and law across many sectors around the world, will open up many new possibilities and synergies between our two companies.“

“Ulobby has experienced extensive growth since the launch of the first version of the platform in November 2017,” said Jensen. “We now have clients in many different industries which proves that the demand for new tools for public affairs, and stakeholder management is increasing drastically. Political risk is on the rise across Europe, and companies and organisations struggle to understand the new political winds and how they should react. This is also why we expect to launch a number of new features in 2019 and 2020, which will help our clients interpret, analyse and predict the political developments.”

Michael Bjørnlund will continue to serve as the chairman of the board. CEO of Cullen International, Jean Cullen, will join the board, which, besides the two founders, also consists of Jens Søndergaard from CAPNOVA.