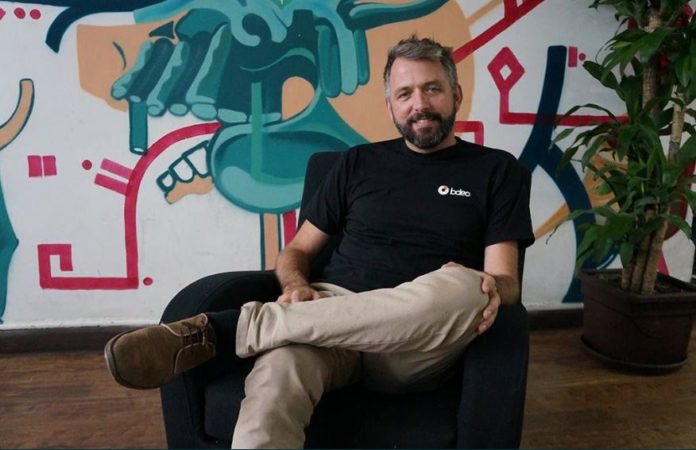 According to a PwC study, 85% of insurance company CEOs don’t believe they have the technological capabilities necessary to take on digital transformation.

Madrid-based Bdeo facilitates the digital transformation process for insurance companies with its visual intelligence solutions, which can generate savings in operational costs exceeding 70%, while improving the insured party’s experience.

Bdeo works with insurance companies to digitize the processes involved in purchasing a policy and opening new accounts, as well as the claims process, from activation to damage assessment. The startup’s innovative video call technology is able to obtain documentary evidence of accidents, as well as analyze them through its visual intelligence engine.

“The funding is important not only for the financial backing it entails, but for the strategic support we have received from two of the most important investment firms on the Spanish stage,” said Julio Pernía Aznar, CEO and co-founder of Bdeo.

“The product has been developed, and we are already seeing successful implementation in Europe and Latin America,” he added. “The goal of this round is to strengthen the existing team in order to grow the company, consolidating ourselves in the markets where we already operate as the leading visual intelligence solution for conducting business.”

“Selling to insurers is not a trivial process, although it ceases to be a challenge if integrating the technology saves several million euros,” said K Fund. “We spoke with different insurance companies, and they all agreed that BDEO had the best product that was most geared towards improving the user experience. This and their commercial reach in Europe and Latin America made it impossible not to choose them.”

“BDEO offers a revolutionary automated processing and claims adjustment solution for insurers,” added Big Sur Ventures. “It offers dramatic efficiencies for the insurer while having a strong impact on the insured party’s satisfaction. The contracts being signed on both sides of the Atlantic are a testament to its value contribution.” 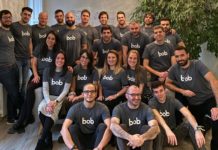 Madrid-based bob.io raises €3 million to solve the frustration of travelling with luggage 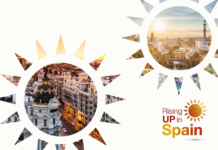 Call for applicants to the ‘Rising UP in Spain’ acceleration programme! (Sponsored)... 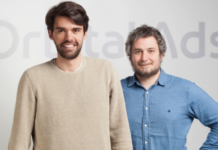 Madrid-based OrbitalAds receives €3 million from the European Commission under the Horizon2020 ...