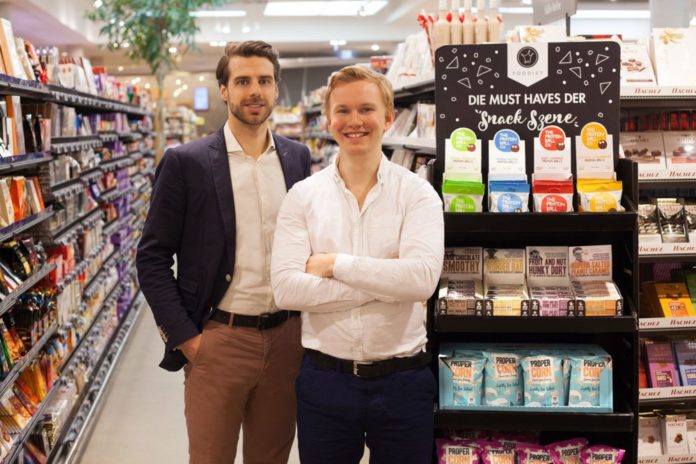 Hamburg-based Foodist, which delivers fresh gourmet foods, has been acquired by Berlin-based Metacrew.

Foodist is one of Germany’s best-known food startups, known for its participation in the “Cave of the Lions” television series in 2014, which contributed to its rapid growth. After this Foodist was able to become the leading online platform for food lovers in the DACH region with 150,000 active customers. In 2016, the Ströer media group took over the company, and now Metacrew has bought the lion’s share.

The two companies fit well together: Metacrew is Germany’s market leader in the boxing business, with ten successful business models including Pink Box, Brigitte Box, and InStyle Box in the beauty industry, and established itself in the food segment with the Lindt Chocoladen Club, and now, Foodist. In 2019, Metacrew expects sales to reach upwards of €40 million.

“With Alexander Djordjevic and his passionate team, Foodist is an ideal partner for us to achieve our growth goals,” said Tobias Eismann, CEO of the Metacrew group. “We would like to thank Ströer for this successful agreement and we look forward to intense meetings with the Foodist crew in the coming weeks.”

“Foodist’s strong growth in the last three years was possible mainly thanks to the cooperation with Ströer, and in the discussions with Metacrew, many operational and strategic synergies have emerged,” said Alexander Djordjevic, founder and CEO of Foodist. “These opportunities are being harnessed so that we can come closer to our goal of making Foodist the leading online shopping platform for food lovers in Europe.”

Share
Facebook
Twitter
WhatsApp
Linkedin
Previous articleAmsterdam-based Close raises €3 million for its event engagement app
Next articleMeet the 15 startups that made it to the finals of our pitch competition on May 2-3 in Barcelona!