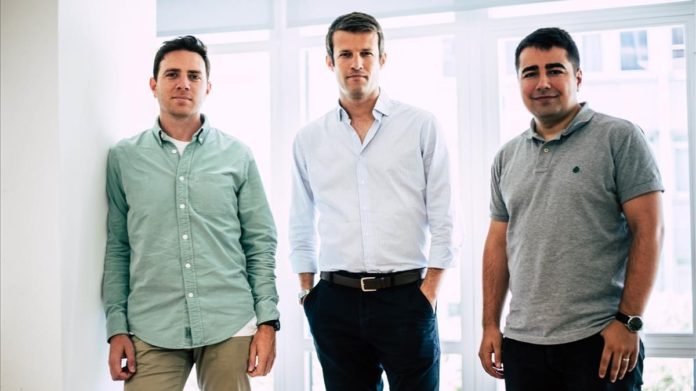 Barcelona-based Spaceboost, which has partnered with Google and Bing to provide advertisers with simple automation and optimisation technology for their online ads, is on a mission to make Barcelona a ‘global hub for online advertising’.

Spaceboost, which develops machine learning automation and optimisation technology for pay-per-click (PCC) ad campaigns on Google, Bing, and Amazon, has taken another step on the road to becoming an international player in the world of online advertising.

Since it was founded in 2018, Spaceboost has swiftly growing to a team of 37 workers, and has now obtained €4 million in funding from its founding partners and two family offices in Catalonia.

The startup is a spin-off of ​RocketROI​, Spain’s leading PPC-specific ad agency, which was created by the founders of Spaceboost to test and develop their product. In just four years, RocketROI became one of the fastest growing agencies in Europe (taking home a Google Premier Partner Award in 2018) – providing eye-catching results for clients such as Allianz, Superstudio, The North Face, Apartum, and Top Doctors.

A close partnership with Google and Bing (as well as a PrestaShop module) allows users of the startup’s SAAS platform to optimise their ad spend across these different channels, with the focus always on their own business needs, whether that is traffic, conversions, or ROI.

Spaceboost already has around 2,500 customers, ranging from a growing community of free users to larger businesses and agencies spending tens of thousands of euros monthly.

“We want to make Barcelona a new global hub for online advertising,” said Nacho Rodés, Spaceboost CEO & co-founder. “We’re the only platform in this sector that offers a free version for an unlimited amount of time. We don’t want anyone to be unable to start automating, so we allow everyone who wants to use our platform to do so for free until they invest X amount per month. What’s great is that we are seeing by the time they reach that amount of ad spend they’ve learned how to use the tool and their ROI will have grown to match that investment.” 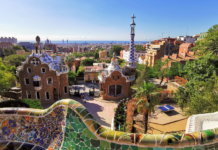 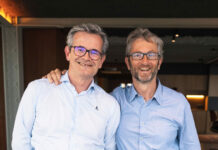 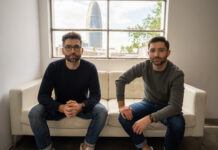 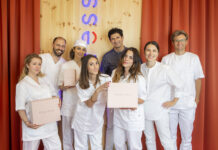 Barcelona-based Impress has just scored over €123 million for its tech-driven orthodontic solut... 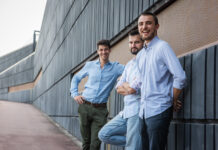