Paris-based startup Legalstart.fr raises over €15 million for its legal tech platform for SMEs 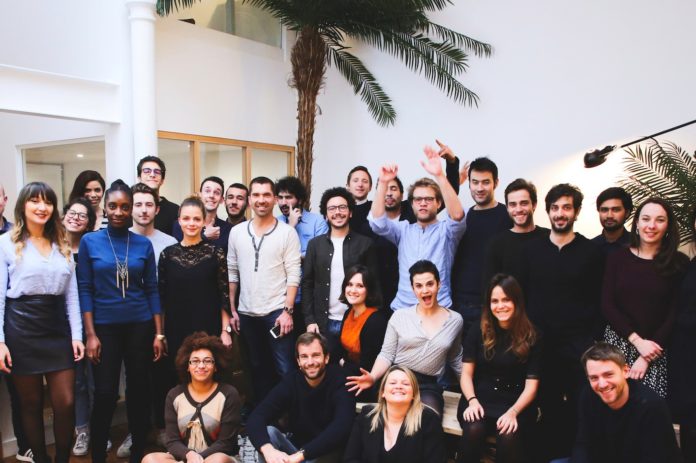 French legal tech startup Legalstart.fr helps entrepreneurs and small businesses across all sectors to manage their legal, administrative, and accounting procedures online. The platform makes it easy for entrepreneurs to complete the legal requirements for setting up a company, hiring an employee, managing accounts, registering a trademark, and even collecting unpaid debts.

Legalstart.fr has just announced that ISAI has acquired a minority stake in the company for an amount between €15 to €20 million, through its growth equity fund ISAI Expansion II.

In just five years, Legalstart.fr has helped more than 100,000 entrepreneurs, making it a leader in the French legal tech sector. Profitable since its launch, the startup has reported an average annual increase in revenues of 150%.

“We are delighted by ISAI’s decision to join us,” said Pierre Aïdan and Timothée Rambaud, co-founders of Legalstart.fr. “Five years after our launch, the market has grown considerably, and growth opportunities abound. The experience and resources of an entrepreneurial fund like ISAI will be a major shot in the arm for our development.”

To support its growth, Legalstart.fr will use the new funding to expand its team with more professionals including lawyers, notaries and chartered accountants, and to continuously add new support services for entrepreneurs.

“We closely monitor the emergence of Legaltech in France, which reflects developments in other countries,” added Christophe Poupinel, Operating Partner at ISAI. “We rapidly identified the highly interesting approach and strong potential of Legalstart.fr. We took the time to talk with Pierre and Timothée over many months and we are convinced of our joint ability to lead this very exciting project.”

By the way: If you’re interested to join a fast-growing startup like Legalstart, make sure to check out the EU-Startups Job Board.

Share
Facebook
Twitter
WhatsApp
Linkedin
Previous article10 Luxembourgish startups to look out for in 2019
Next articleDaniel Gebler, Co-founder and CTO of Picnic, will speak at our EU-Startups Summit on May 2-3 in Barcelona!