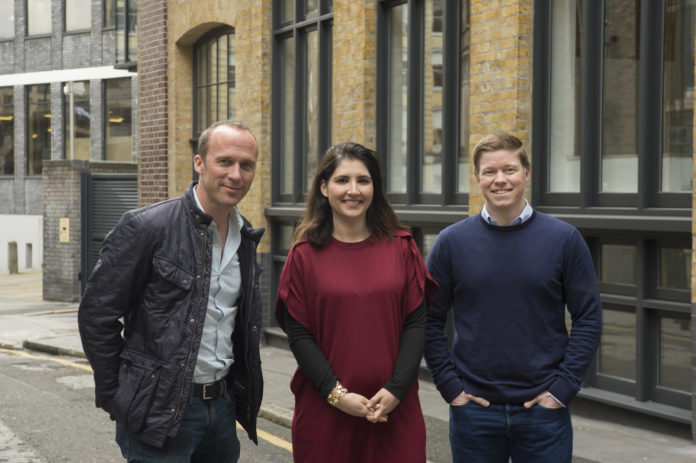 OMERS Ventures, a Toronto-based VC which recently opened an office in Silicon Valley, is today announcing the launch of a €300 million fund to make long-term investments in European startups.

The new fund launch follows a spike in startup activity in Europe, and will target companies in Series A to B stages, with typical investments ranging between €5 million to €10 million per round, and the capacity to participate in later rounds.

Based in London, Harry Briggs, an experienced entrepreneur and investor, has been hired as the fund’s managing partner.

“Venture capital is increasingly a global business, and it’s exciting to be launching a substantial new European fund that, from day one, can draw on fellow team members across North America, as well as OMERS’ global connections as an investor from Sydney to Singapore, and Berlin to Boston,” said Briggs.  “In our view, those connections will help us give European founders an unfair advantage when scaling internationally.”

Founded in 2011, OMERS Ventures is the investment arm of OMERS, one of Canada’s largest benefit pension plans, with more than $97 billion in assets. OMERS invests in a diverse range of assets in public and private markets, infrastructure and real estate globally, including London City Airport, Vue Cinemas and iconic buildings such as The Royal Exchange in the UK.

“We have seen the European tech sector reach escape velocity over the past couple of years, producing more and more companies recognized worldwide,” said Managing Partner and Head of OMERS Ventures Damien Steel. “As the next step in our global expansion strategy, we are now committing dedicated capital to the Continent’s most innovative startups because we believe the best is yet to come.”