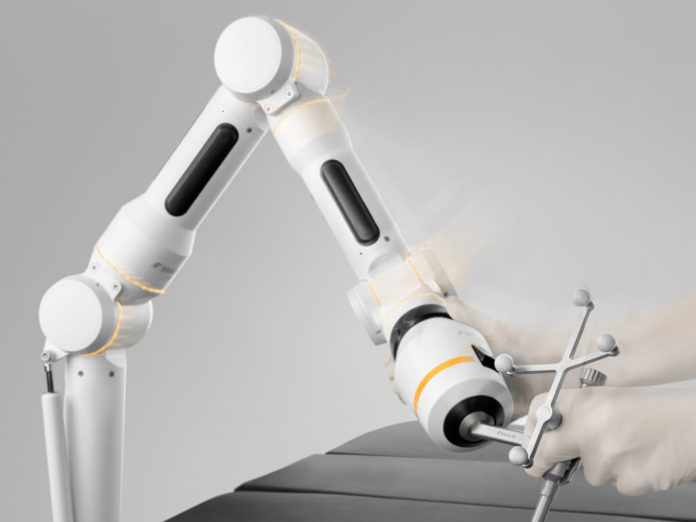 This is strategic move for Brainlab, strengthening its offering in cranial surgery and spinal surgery. Brainlab is already marketing Medineering’s product Cirq, a robotic assistant used during neurological and spinal surgical procedures that consists of a base arm and attachable “hand” modules. After a quick setup, the highly adaptable Cirq can be aligned in seven degrees of freedom for maximum positioning flexibility, allowing surgeons to focus on subsequent surgical steps with both hands.

The acquisition adds another platform to the open hardware architecture of Brainlab’s digital ecosystem for surgery, which enables other medical technology companies to design their own solutions and applications across many subspecialties.

Brainlab has been an investor and distribution partner for Medineering for almost three years. In contrast to robotics concepts that start at price tag of over $1 million, Medineering’s arm is available for a fraction of the cost and is easy to install, making the robotic platform accessible to many of Brainlab’s 4,000 existing customers.

“Medineering introduced a fresh new approach to surgical robotics when we entered into our partnership less than three years ago,” said Stefan Vilsmeier, President and CEO of Brainlab. “Today, we are shifting gears and accelerating development with additional resources to address a broader clinical market.”