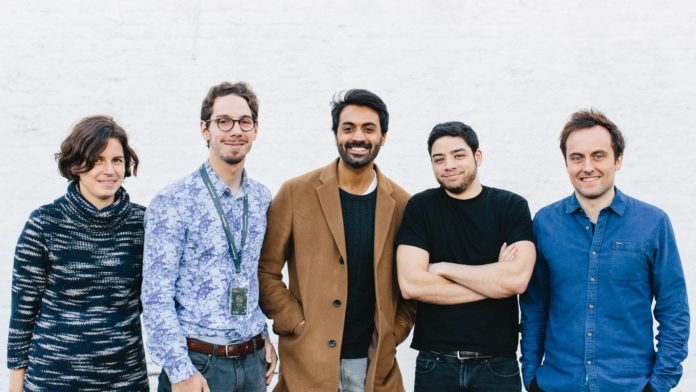 According to The BRC Retail Crime Survey, UK retail lost over half a billion pounds due to customer theft during 2016-17. London-based ThirdEye has built intelligent computer vision software that it claims will help retailers and their staff to prevent up to £56 billion in theft, as well as limit stock-outs, eliminate queues, and better understand customer behaviour.

ThirdEye’s machine learning platform works by leveraging existing security cameras and in-store devices to equip members of retail staff with an AI assistant that analyses shop floor activity. The analysis can help detect theft in real-time, as well as notify staff of other shopping habits and events that require their action, helping to maximise staff efficiency.

The capital will be used by ThirdEye to strengthen its team and proprietary technology platform in preparation for a wider commercial roll out across Europe.

“ThirdEye has developed technology that is already making a real difference to retailers across the country,” said Zoe Chambers, future of industry lead at Octopus Ventures.
“Raz, Peter and the team have shown that they are a fantastic combination of highly technical and very ambitious. They truly understand how to build innovative technology to serve a compelling customer problem and I look forward to seeing ThirdEye go from strength to strength over the next few years.”

ThirdEye’s patented technology can be utilised to gain market insights, eliminate queues and improve store operations. However, the use-case for theft reduction presents the greatest financial returns for retailers: ThirdEye’s ongoing positive pilot programs with the UK’s leading retailers demonstrate how it could play a vital role in lowering these figures – ThirdEye’s Checkout Theft Detector caught an average of 27 thefts per camera per month.

“As investors in fit-for-the-future retail solutions we’re excited to have invested in a machine-learning platform with the potential to save the retail industry millions of pounds,” said Oksana Stowe of True. “We believe traditional bricks and mortar is transitioning to being experience-led, and ThirdEye is uniquely positioned to support continued activity on the high street and play a significant role in shaping the technological make-up of stores. We look forward to introducing ThirdEye to our extensive network of global retailers and supporting the team’s growth plans.”