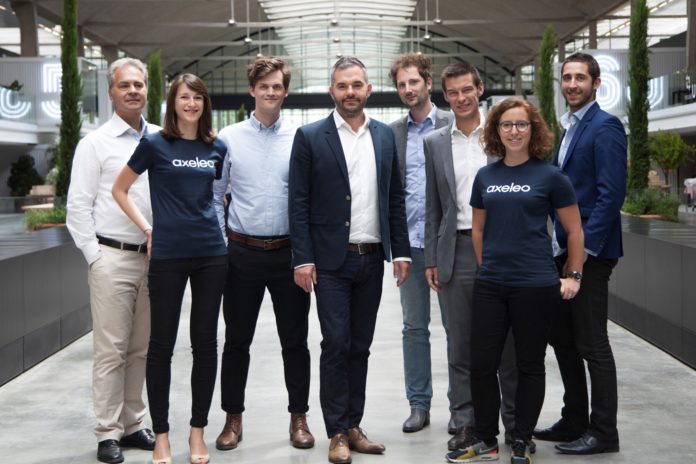 Paris-based Axeleo Capital has announced that it has raised a total of €45 million under management, as well as the closing of its Axeleo Capital I acceleration fund – an innovative program that combines venture capital and startup acceleration to provide B2B startups with entrepreneurial, operational, and financial support. Axeleo Capital has already made 20 investments in in seed and Series A rounds over the past 20 months.

Axeleo supports young innovative companies that target the digital transformation challenges of large B2B customers, intervening in strategic areas such as data enhancement, AI, IoT, or cybersecurity. And the B2B digital market is booming: the capital invested, and the number of startups has increased fivefold in Europe since 2010.

Since 2013, Axeleo Capital has supported B2B startups through its Axeleo Scale program in their organisational, financial, and commercial growth over an 18 month period. In addition to its acceleration program, the new fund will be used to fund seed and Series A rounds, with investments ranging from €.5 million to €4 million.

“With the closing of this first fund, we are pursuing our strategy of being one of the leaders in B2B seed in France,” said Eric Burdier, President of Axeleo Capital. “The system is in place with more than 1900 startups in the dealflow and 20 investments made in as many months of activity! We are seeing the development cycles of our startups accelerate: 5x on their revenues, 4x on their valuation, +150% growth in their workforce and on average less than 20 months between their seed round and their Series A.”

The Axeleo Capital 1 FPCI includes the support of the French Tech Accélération fund operated by Bpifrance, the Auvergne-Rhône-Alpes Region, VINCI Energies, the Crédit Agricole Group, BNP Paribas and the Caisse d’Epargne Rhône-Alpes. Family offices and entrepreneurs experienced in technology represent 30% of the fund.