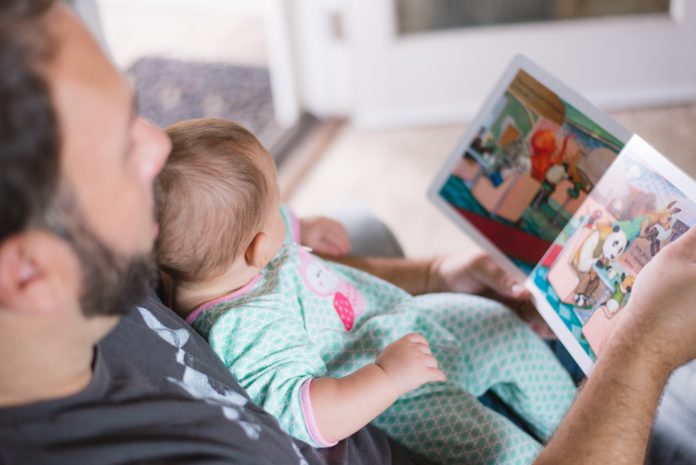 Infertility affects about 70 million women and 30 million men worldwide, which is in many cases linked to hormonal imbalances. Current infertility treatments are largely unsuccessful; on average, only 50% of couples treated have a child after four cycles of hormonal treatments.

Based in Nouzilly, France, biotechnology startup Igyxos is developing a new treatment for female and male infertility that works by shifting hormal imbalances with a new method using monoclonal antibodies.

Igyxos has now raised €7.5 million in a Series A round led by Bpifrance through its Accelerate Biotechnologies Santé Fund, with participation from the Go Capital Amorçage II and Loire Valley Invest Funds managed by Go Capital and the Fonds Emergence Innovation II managed by Sofimac Innovation. The funding will allow Igyxos to finance the development of its drug candidate until proof of concept in clinical settings.

“We are very excited to support the Igyxos team in the development of its innovative drug in the field of infertility,” said Benoit Barteau of Bpifrance, Hervé Bachelot Lallier of Go Capital and Jean-Briac Lesné of Sofimac Innovation. “In fact, apart from the arrival of recombinant forms, hormone replacement therapy has seen very little innovation since the 1960s and has shown its limits in a significant number of patients. The drug candidate developed by Igyxos has the potential to drastically increase the birth rate among couples treated against infertility.“

The hormones in charge of the regulation of the reproductive cycle are called gonadotropins, produced naturally by the pituitary gland both in women, where they control the maturation of ovocytes and the onset of ovulation, and in men, where they regulate spermatogenesis. By developing a monoclonal antibody capable of potentiating the bioactivity of gonadotropins, Igyxos aims to significantly improve the therapeutic management of men and women suffering from infertility.

“This fundraising of €7.5 million associated with the arrival of Pierre-Henry Longeray as CEO, and the support and expertise of Professor René Frydman who has been with us since the beginning, is a real hope to see the treatment developed by Igyxos successfully arrive on the market,” said Marie-Christine Maurel, founder and CSO of Igyxos. “We would also like to thank our historical investors Center Capital Développement, Sofimac Régions and APICAP, as well as BPI Région Center and the Region Center Val de Loire, who have accompanied and financially supported our project since its creation.”