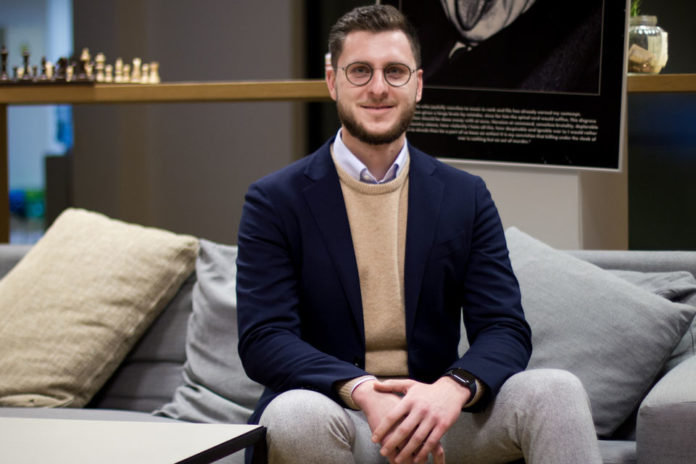 Digital marketing analytics and reporting startup Whatagraph, which counts among its customers many Fortune 500 companies, has just received €600k in investment. Open Circle Capital, one of Lithuania’s largest VC funds, contributed half of the investment, while the remaining funds were raised internally by the co-founders of the company. We featured the company as one of the top Dutch startups to look out for in 2017.

Whatagraph automatically creates presentation-ready infographic reports that take away the pain of manually creating analytics reports. The Amsterdam-based startup creates visual Google Analytics and social media reports. Founded in 2015 by siblings from Lithuania, Whatagraph chose the Netherlands as the company’s headquarters after the team joined the Rockstart accelerator and started scaling internationally.

So far, the startup’s average year-over-year growth is as high as 250%, while its client list is full of well-known brands worldwide, including Heineken, The New York Times, Ogilvy and Berkshire Hathaway. According to co-founder Justas Malinauskas, the new round will allow the business to grow its revenue by 300%.

“The additional investment will allow Whatagraph to prepare for a Series A investment round,” said Malinauskas, the acting CEO of Whatagraph. “It will also enable the company to expands its operations – doubling the current number of employees. It shall expand at both development office in Klaipeda, Lithuania and sales and marketing hubs in Vilnius and Amsterdam. The largest expansion is planned for the sales team.”

By the way: If you’re interested to join a fast-growing startup like Whatagraph, make sure to check out the EU-Startups Job Board.