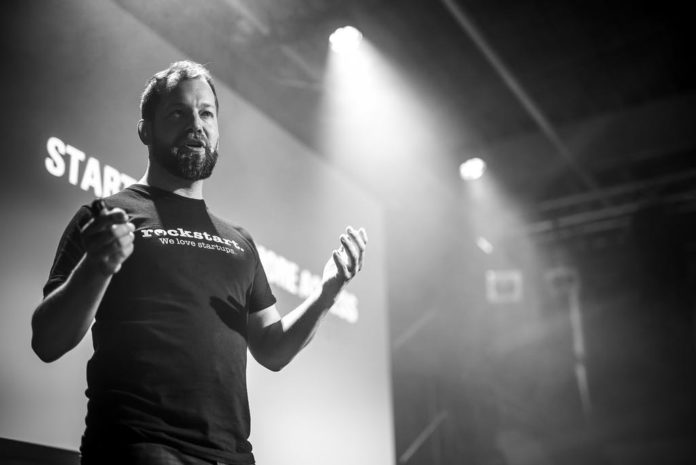 Amsterdam-based Rockstart, one of Europe’s first accelerators, is changing its model to offer longer-term support for startups. Starting later this year, the company will add investments up until Series B to its existing model of seed-stage funding and acceleration programs. By 2020, the new model will be implemented across all four of Rockstart’s core domains: agrifood, energy, health, and emerging tech.

Launched in 2011, Rockstart has accelerated over 150 startups, which have raised a total of over €87 million and generated more than 700 jobs. Rockstart’s international team of over 35 professionals dedicated to supporting and empowering startups to become scalable and change the world for the better. With the new model that includes follow-on funding, the accelerator will offer further access to capital and support for its alumni going through growth stages.

“Building a startup is not just difficult in the initial phase, and our learning from the last five years is that the risk for failure is significant all the way up until Series B is raised,” said Rockstart co-founder and CEO Rune Theill.

With more and more initiatives for seed-stage startups funded by either local governments, corporates, or the EU, Rockstart is aiming to close the gap between early-stage funding and Series B. Passionate about driving positive change for teams from all over the world, Rockstart plans to support over 200 startups in its core domains over the next five years, providing follow-on capital and unparalleled access to the market along the way.

The accelerator is currently working on transitioning its first program to the new model and plans to announce more details before summer. As part of the transition, Rockstart will also drive further partnerships with major players within its four core sectors.

“Traditional industries like agrifood, energy, health require a collaborative approach from corporates and startups in order to achieve meaningful innovation,” Theill said. “We have already partnered with Maersk in the agrifood domain and Shell in Energy and saw a number of startups benefit from improved market access.”

The startups selected for Rockstart programs can still expect top-notch support and tailor-made activities that involve more than 300 mentors, tens of industry partners, and a community of over 400 alumni founders.

“The initial six months — aka the pressure cooker — will still be the most intense period of the program, but we will continue to stay actively involved in the company until Series B,” Theill said. “Due to the additional capital commitment, we do expect to see later stage startups applying to the program. This, however, won’t change the fact that more than 60 percent of the assessment of startups applying for the program will be based on the founding team.”