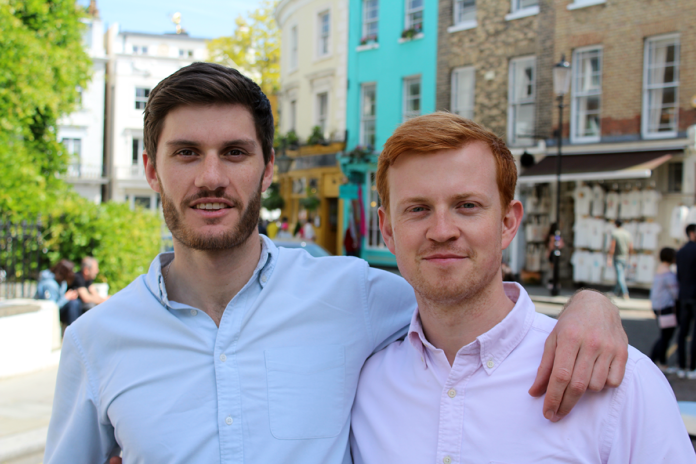 Founded in 2017, Switchd is an auto-switcher that keeps you on the best energy tariff, automatically switching you to the best energy deal. The startup has just raised a funding round of €570k from several angel investors, including Greg Marsh, Demetrios Zoppos, Chris Bruce, Michael Whitfield, and Doug Monro – the majority existing investors. The additional funding will be used to expand the team and the startup’s marketing efforts.

“Switchd is an exciting young company in an industry ripe for change, whilst being led by an impressive and driven team,” said Monro. “The market has huge potential. Their service, meanwhile, is genuinely on the customers’ side, whilst also being backed by some great tech. With Switchd now pushing for growth after fine-tuning their product, and a new brand redesign about to be unveiled, it’s an incredibly exciting time to be involved in the company. I believe that they have the potential to become the Zoopla of energy switching”.

Switchd was launched after co-founders Llewellyn Kinch and Thomas Rogers saw a way to help consumers save more money than comparison sites and protect against expensive standard variable tariffs, and the potential to cut down on the hassles associated with switching energy providers, using a high-tech solution.

Based in London, 2018 was Switchd’s first full calendar year as a company and has seen significant changes to its product and customer growth. Based in a cheap and cheerful office in Soho, it has grown over the course of the year from just Llewellyn and Tom to a five-person team, with a sixth employee due to join later this month. 2018 was primarily devoted to developing the product and ensuring it fitted customer needs. Features such as excluding certain suppliers, choosing fixed price tariffs, and going green are particular favourites with Switchd members.

Unlike comparison sites and most auto-switching services, it switches to the whole of the market to get customers the best deal. Other services can’t do this because they rely on commission from suppliers, whereas Switchd charges the customer a small monthly fee (from £1.99). This means they’re truly independent and on the side of their members to get them the best deal.

Switchd is “truly on the customer’s side,” commented Kinch. “Whereas some comparison sites are essentially marketing machines for energy suppliers and don’t get the customer the best deal.”

Switchd is now looking forward to saving more money for more people in the year ahead, as auto-switching becomes more mainstream.