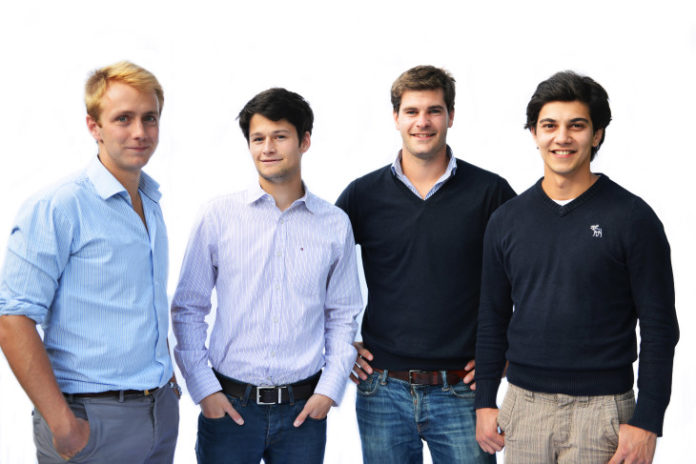 Belgian startup Sortlist provides a platform to link companies with marketing, communication, and digital agencies. Founded in 2014, the startup has just completed a €2 million funding round from Sambrinvest and business angels, including Mike Vandenhooft and François Van Uffelen. The company previously raised €550k in February 2015.

Sortlist’s platform allows businesses around the world – of all sizes and in all sectors – to easily find marketing, communication or digital agencies capable of meeting their needs with its multi-criteria searching tool. With offices in Belgium, France and Spain, the platform is available to companies worldwide in five languages.

So far the startup has seen more than 11k projects offered on its platform, with a total budget of €162 million.

The funding will allow the company to strengthen its team and consolidate its position in its existing markets, while accelerating its development in Europe.

“Since the end of 2018, a dedicated team has been developing the Dutch market. Next it will be Germany’s turn in the first half of 2019, and Italy at the end of the year,” said Nicolas Finet, co-founder of Sortlist. “This will also be the year of our arrival on the British market.”