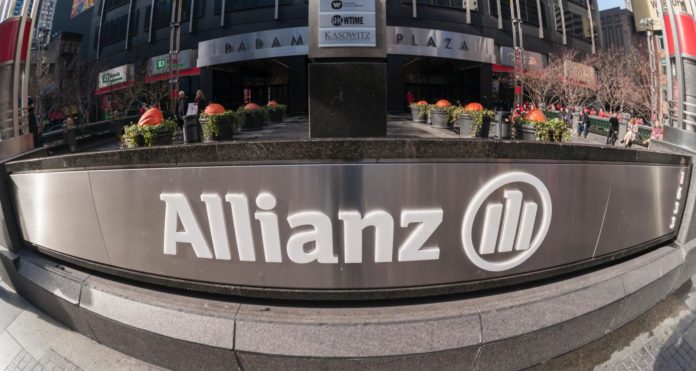 Allianz X, the digital investment arm of the Munich-based insurance and asset management company Allianz Group, announced that it has received additional investment from Allianz SE, increasing its fund size to €1 billion. The increase is the result of the fund’s successful investment track record, and makes Allianz X one of the largest European firms dedicated to investing in digital startups.

The new funds will be used to make direct investments in digital companies globally that are strategically relevant for the Allianz Group.

“We are very pleased with the progress Allianz X has made thus far and are committed to further invest and develop the next generation of digital growth companies related to Allianz’s core business,” said Iván de la Sota, Chief Business Transformation Officer of Allianz SE. “Our digitalization approach is multifaceted; Allianz X is a valuable addition — not only in meeting the changing expectations of our customers.”

In addition to funding promising tech companies, Allianz X focuses on developing strategic partnerships between the portfolio company and one or more Allianz’s operating entities or global business lines, leveraging expertise on both sides. For example, Go-Jek has a partnership in place with Allianz Indonesia in which Go-Jek customers and drivers are offered Allianz insurance products and services. Similarly, Allianz Ghana issued a product in which BIMA’s customers receive digital insurance offerings underwritten by Allianz.

“Since shifting our strategy, we have built a great portfolio in which many companies have already developed successful partnerships with Allianz’s business units,” said Dr. Nazim Cetin, CEO of Allianz X. “We are very excited about raising our investment budget to €1 billion and will use the funds entrusted to us to both strengthen our portfolio and build strong, global platforms that create new businesses for Allianz.”

Thomas Bigagli, Director and EMEA IC member at Plug and Play, will speak at our EU-Startups Summit on May 12-13 in Barcelona!