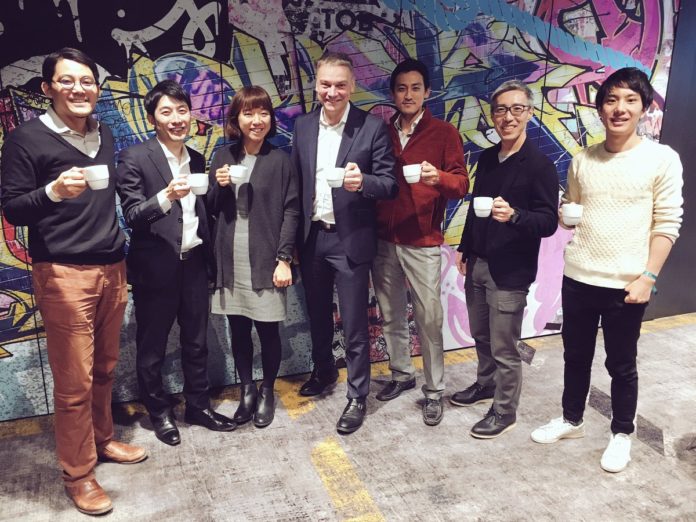 Helsinki-based NordicNinja VC has officially launched its new €100 million VC fund in partnership with Panasonic, Honda, Omron, and the Japan Bank for International Cooperation (JBIC). The fund will help Nordic and Baltic scale-ups to enter the technology business ecosystem in Japan and across Asia.

“Today, the Nordic startup ecosystem and Japanese blue-chip companies represent something of a missed opportunity in terms of potential growth and cooperation,” said Marek Kiisa, Managing Partner at NordicNinja VC. “Japan is still on its way to finding its place in the startup innovation space and this fund is directly designed to support these connections between the Nordics and Asia,”

The new fund will offer investments between €2 million and €5 million to deep tech scale-ups in industries such as autonomous mobility, AI, VR, and IoT. In addition, scale-ups will be given knowledge and technological expertise from local corporate partners to help them thrive in the complex Asian business markets.

A team of new Nordic and Japanese industry experts from NordicNinja VC has established an office in Helsinki, with an active presence in all the Nordic and Baltic startup hubs.

“The Nordic and Baltic regions have rapidly evolving startup ecosystems strategically located between Europe and Asia,” said Tomosaku Sohara, Managing Partner at NordicNinja VC. “In addition, local expertise in technology makes these regions particularly attractive places to operate from. We can now bridge the gap between the Nordic and Japanese ecosystems and spearhead a startup revolution that shakes up the traditional corporate culture in Japan.”