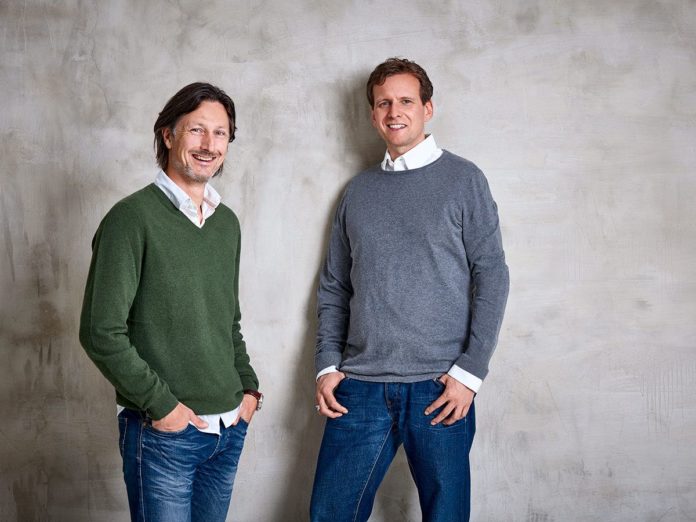 Chris, which was launched in the European market in late 2018, is a digital co-driver, and has already established the world’s largest fleet of connected and voice AI enabled devices in cars on the streets today. Chris enables drivers to safely operate their Android phones using voice and gestures while driving, including messaging, navigation, calls and music.

“Why is ‘Chris’ so important?”, asked the leading automotive industry analyst Roger C. Lanctot. “Because the A-Team (Amazon, Alphabet, Apple, Alibaba) has made it clear to automakers that they won’t be segregating or shielding vehicle-based digital assistant users from broader customer aggregation activities. The drivers of cars who may use Alexa, Google Voice and the rest will be subject to the broader customer acquisition objectives.”

Building its success with Chris, German Autolabs recently announced a collaboration with the French telecoms operator Orange to enable their service “Djingo” – a multi-service virtual assistant – in the car. The company plans to disclose other strategic projects with major players in the automotive industry and related verticals over the course of this year.

“When we first invested into German Autolabs no one really saw the power and rise of voice assistants,” said Berthold von Freyberg of Target Partners. “Now everyone is aware of this strong new paradigm of interaction. The timing is perfect for German Autolabs to play a lead role in this exciting development.”

The new capital will drive Chris’ market strategy, and increase research and development of its voice AI cloud platform for automotive and related verticals such as fleet operators and insurance services. German Autolabs strives to deliver independent assistant solutions with a hybrid (offline/online) dialogue management system and deep domain knowledge of driver behaviour.

“With the growing success of voice AI, the need for vertical solutions in the automotive sector will soar,” said Holger G. Weiss, co-founder and CEO of German Autolabs. “Key differentiators in this field are data safety, domain knowledge and customer touchpoints. This is not competitive to the horizontal players such as Amazon or Google.. Further, since the production cycles in automotive are traditionally too long to build and train AI in an iterative way, German Autolabs’ advantage is our aftermarket approach.”