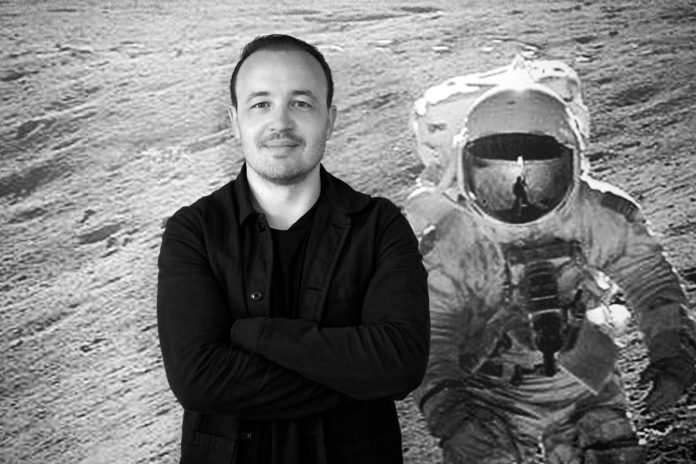 Copenhagen-based fintech startup Lunar Way has landed on the shores of Norway, just a week after raising €13 million to conquer the Nordics, and two months after expanding to the Swedish market.

“We’re launching in Norway with a multi-currency Prepaid MasterCard and the Lunar Way app with its spending overview and interactive budget,” said CEO and founder of Lunar Way, Ken Villum Klausen. “We will also be building a community of users who can test the product, and give feedback and ideas to help us develop the Norwegian version of the app in a way that best suit their needs and lifestyle, just as we have done in Denmark and Sweden.”

Founded in 2015, Lunar Way broke ground in 2018 by receiving a PISP licence in Denmark as well as an AISP licence – breaking centuries of monopoly on payment services and account information. These licences authorise Lunar Way to make payment transactions – allowing customers to pay bills, transfer money, analyse their spending, and set budget priorities through its app, while their money stays in their own bank account.

“The Norwegian fintech scene is on the rise, but lacks real alternatives to the traditional Norwegian banks,” Klausen said. “At the same time the media tells stories of young Norwegians struggling to save money, and that many get by with government funds and help from their parents. Studies also show that many students have a hard time making ends meet and that this affects their quality of life.

“The primary options for young Norwegians – besides traditional banks – is credit cards and consumer loans. We believe that our Prepaid MasterCard – that can’t be overdrawn – our unique budget feature that helps you keep track of your spending real time and the Lunar Way app that makes it easy to get an overview of your money is a very real alternative to the status quo of handling your personal finances in Norway.  We believe that we can make a difference for the finances of Norwegians.”

Unlike other banking apps like N26 or Revolut, Lunar Way doesn’t aim to become global – it wants to be strictly Nordic-based.

“The Nordic economies are some of the strongest in the world and they also have some of the most stable markets,” Klausen said. “The Danes, Swedes and Norwegians are digitally native, 90% already have a mobile banking solution, and are used to handling their finances online. Yet the Nordics are oddly insular in that the majority of the populations only have one banking relationship and get  the majority of their financial products from that one bank. But many are also unsatisfied with their banks – which often offer completely identical banking apps built on old banking systems made by the same providers. So the Nordic people are ready for a change.”

“The challenge,” according to Klausen, “is that even though the Nordic countries have many similarities, there are big differences in demands for safety and payment infrastructures, which makes it difficult for fintechs from other parts of the world to adjust to Nordic regulations. That’s where Lunar Way comes in. Because we are a Nordic fintech we have an understanding of how to build a product that is innovative, while meeting the demands of each Nordic nation.”