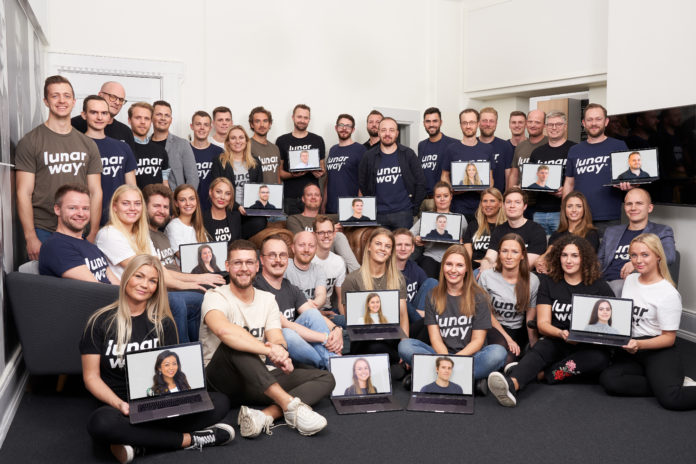 Copenhagen-based fintech app Lunar Way has raised €13 million in a round led by SEED Capital along with Greyhound Capital, Socii Capital and a number of individual investors. The funding comes shortly after the startup received licenses giving it the status of a payment institute.

Aside from Denmark, Lunar Way has launched in Sweden in December, and Norway is next on the list, scheduled to launch in February 2019. Founder and CEO Ken Villum Klausen said that the investment will be spent fine-tuning the startup’s existing products and developing new ones tailored to the local needs of different countries. The funding will also help accelerate Lunar Way’s growth as the fintech scales up and expands its banking app in the Nordics.

“It has always been the ambition to make Lunar Way a full-fledged Nordic bank. The Nordic economies are some  of the strongest in the world and have some of the most stable markets,” said Villum Klausen. “The Danes, Swedes and Norwegians are digitally native, 90% already have a mobile banking solution, and are used to handling their finances online.”

“At the same time, the Nordics are oddly insular in that the majority of the populations only have one banking relationship and get the majority of their financial products from that one bank. But many are also unsatisfied with their banks – who often offers completely identical banking apps built on old banking systems and made by the same providers. So the Nordic people are ready for a change. All these factors combined make the Nordics one of the most profitable banking landscapes in the world, but also one of the most challenging ones.”

Since it was founded in 2015, Lunar Way has gained significant ground. In 2018 Lunar Way was first to receive a PISP license in Denmark and also got an AISP license – breaking centuries of monopoly on payment services and account information. This gives Lunar Way the status of a payment institute, providing a way to pay your bills, transfer money and analyse your consumption through Lunar Way’s app, while your money stays in your regular bank account.

The fintech started 2019 by introducing a new deposit model where the users are rewarded up to 2% in returns, and now counts more than 10,000 new users a month.