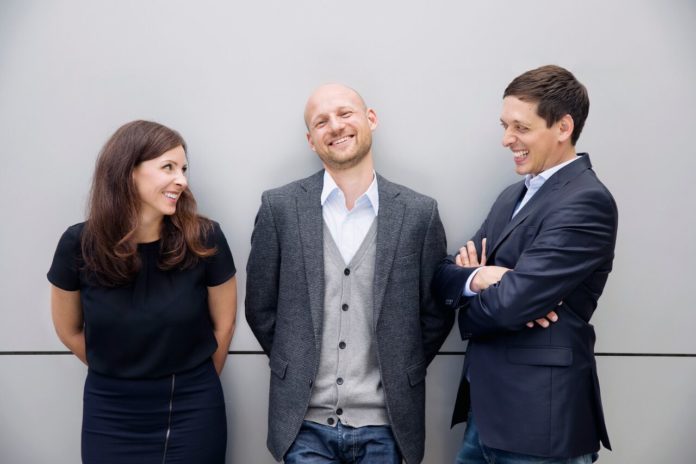 Based in Munich, Cluno is a digital car subscription service that provides drivers with an alternative to buying their own car, and allows the entire process of booking a car to be carried out via an app.

Founded in 2017, Cluno has already raised €32 million in less than one year, and has just raised a Series B round of €25 million, which it will use to accelerate its expansion and enhance its technology. The latest round was led by Valar Ventures, along with existing investors Acton Capital Partners and Atlantic Labs.

Cluno’s subscription model for car ownership lets consumers drive their own car without buying it. In just three minutes, users can digitally book a car in the app for an all-inclusive, monthly subscription fee and get it delivered to their desired location. In contrast to purchasing, financing or leasing a car, there is no long-term commitment – the minimum contract period is six months, with a notice period of three months.

Not tied to a particular brand, Cluno offers almost 50 models from nine different makes, including BMW, VW, Audi and Ford across Germany. It offers everything from small cars to SUVs, as well as hybrid and electric vehicles, and plans to significantly expand its selection in 2019.

“People don’t just want simple, quick and flexible access to mobility for a fair price, but more than ever, a contemporary, digital service with a compelling end-to-end experience,” Nico Polleti, co-founder and CEO of Cluno. “Cluno is dedicated to this mission and the digitalization of the entire car subscription process.”

“Cluno has created an appealing solution for mobility that consumers love,” added Andrew McCormack, General Partner of Valar Ventures. “They have simplified the complex process of car financing and made it available in a straightforward way through their app. Through Cluno’s automated credit check, users can also receive feedback in real time.

“The success of Netflix and Spotify has confirmed the trend towards usage over ownership. The same concept will be standard in mobility and car ownership; the timing for Cluno’s car subscription service is just right. Our investment will support Cluno as the company accelerates its growth towards being the European market leader. The potential is enormous.“

Cluno is operating in a thriving and high-growth market. According to McKinsey, subscription models saw more than 100% growth annually in the past five years, and Frost & Sullivan predict that car subscription models will represent around 10% of all car sales by 2025.