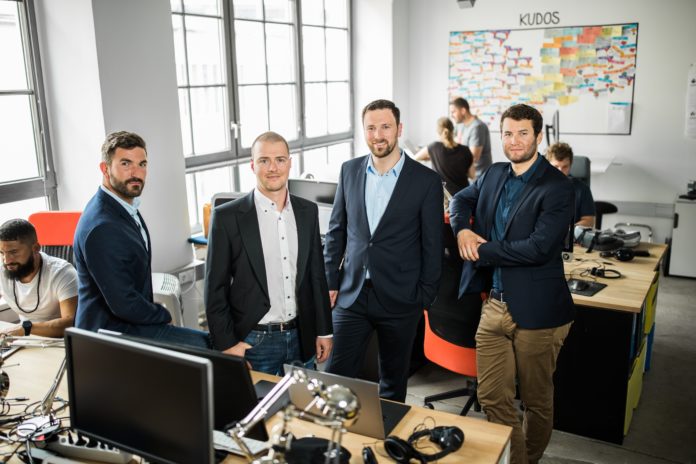 Anyline has now announced a funding round of €2 million from existing investor PUSH Ventures along with new investor Senovo, to fund its growth and international expansion.

“We saw the opportunity to invest in an impressive team, cutting-edge technology and a growing market,” said Frederick von Mallinckrodt, managing director at Senovo. “Whether you prefer industrial cameras, drones, smart phones or IoT devices, the demand and applications of scanning technology is growing rapidly. That’s why we are pleased to support Anyline as an OCR leader in expansion.”

Anyline’s text-recognition solution is being used by government agencies, industrial and logistics companies, and energy providers, to digitise analog information and replace error-prone processes with scanning. Founded in 2013, the startup now has more than 150 enterprise customers worldwide including major companies such as Canon, Porsche, Swisscom and Thomas Cook Airlines.   In 2018, Anyline was able to triple its turnover for the third year in a row. “Due to the enormous potential for our product, we’re working towards even greater financing for our upcoming growth period,” said Anyline CEO Lukas Kinigadner.