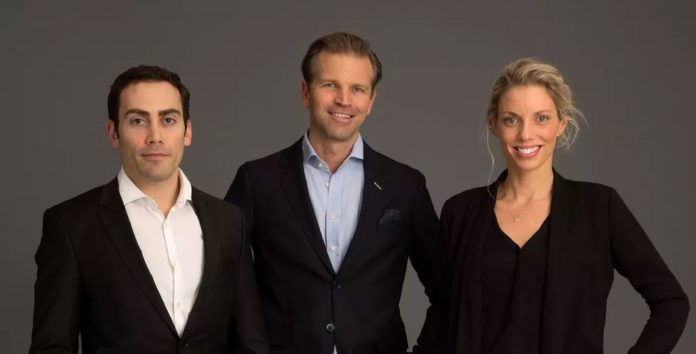 Stockholm-based online pharmacy Meds has raised €5 million in a round led by Inbox Capital, bringing the startup’s total amount raised to €10.5 million.

Founded in 2017, Meds sells beauty and health care products, as well as non-prescription and prescription drugs with permission from the Swedish Medical Products Agency. About 40% of Meds’ sales are to households in the Stockholm area, and home delivery takes less than two hours. The startup plans to soon be able to deliver to both Malmö and Gothenburg as well.

Meds’ main competitor is Apothea, which it has ambitions of overtaking with the new funding round to become Sweden’s largest online pharmacy.

Björn Thorngren, CEO of Meds, said: “There is a huge interest in everything within e-health right now. The shift in the pharmacy industry is underway. We are going to bring in millions and become the largest of all online pharmacies. This is just one of many rounds.”

The number of physical pharmacies in Sweden declined during the first half of 2018, while online sales grew.

The new funding will be used for expanding the company’s warehouse space, which is currently based Västberga in southern Stockholm, where its office is also based. After conquering the Swedish market, Meds has plans for European expansion.

“As Sweden is a leader, we will have a lot to offer when other countries follow suit,” said Thorngren. “We want to become a kind of Uber for health in Europe.”

By the way: If you’re interested to join a fast-growing startup like Meds, make sure to check out the EU-Startups Job Board.