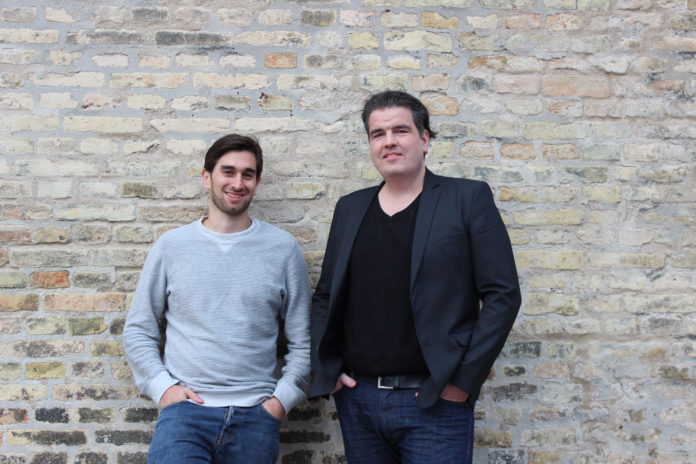 Each day, we are made to prove our identity using codes, passwords, fingerprints, faces, or two-factor authentication. Reykjavik and Berlin-based Authenteq provides a cost-effective way for users to verify their identity without entering any data, while protecting their privacy using Blockchain technology.

The more transactions we engage in online, the greater our risk of problems such as identity theft – risks which are not just restricted to online banking, but also exist in retail, media, govtech, insurance, and more. Verification on the Internet is becoming increasingly important, and “verification-as-a-service” is now a $10 billion market.

The company publicly launched their service in late 2018 and has already received a great response from the market, signing up a dozen clients in the first months. A typical customer is a company that needs to comply with KYC (Know Your Customer) and AML (Anti-Money Laundering) regulations – meaning companies in the financial industry, as well as online marketplaces and professional services.

Authenteq is different to other players in the market in that they offer a user-owned and user-controlled eID that gives the user complete control and ownership over their online identity. Authenteq’s plan is to introduce various disruptive services for the largely untapped market in the identity space.

According to Authenteq CEO Kari Thor Runarsson, they are in discussions with more investors who will participate in the second close of the Series A round, which he expects to have this finalised in the next few weeks.

Authenteq has 22 employees working in their Berlin and Reykjavik offices, and the new funding will in part go towards hiring for a range of new positions.

Authenteq CEO Kari Thor Runarsson said: “We are lucky enough to have our offices in two of the coolest cities in Europe at the moment! So convincing talent from all over Europe and the USA to move to either Berlin or Reykjavik hasn’t been that difficult. I am however deeply humbled every time someone shows this level of dedication and decides to make such a drastic move to further strengthen our team.”

Tim Draper, known for his long term visionary investment record and seed investments in successful startups such as Skype, Tesla, SpaceX, Baidu, Coinbase, Robinhood and Twitch, among others, commented: “I believe that Authenteq is the beginning of the solution to true and pure identity, which may eliminate many of the security concerns in the market today. Their product is simple and elegant.”

Authenteq is Capital300’s second investment of 2018, after having invested in the Prague gaming startup Gamee in October. Both Capital300 and Draper VCs contributed equal parts in the investment.

Peter Lasinger, General Partner at Capital300, said: “Several things have led to this investment. Currently, it is still a huge problem to perform authentications. This is becoming increasingly important on the web and in retail, and the costs are very high. Authenteq’s solution works fully automatically and is 10x cheaper than previous approaches, making it very attractive to all companies that want to verify their customers. In doing so, Authenteq fulfills a real need: without users entering personal data, the identity can be reliably ascertained.” 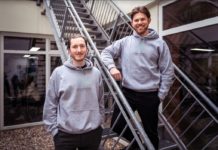 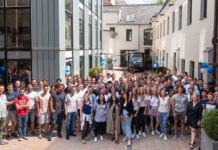