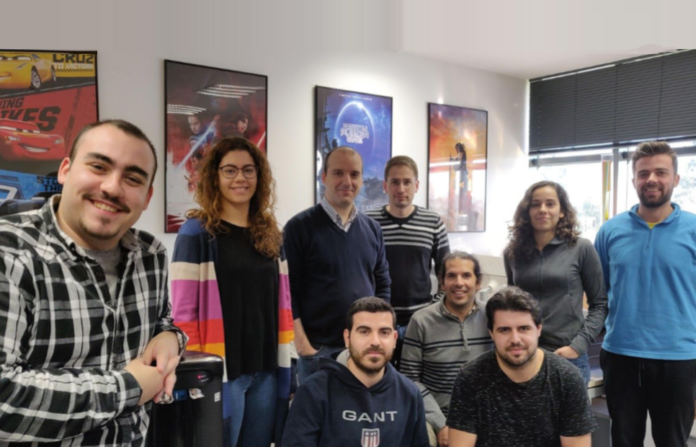 Over the last 2 years, the 3D audio software company has been revolutionizing audio design and was used in over 40 movies and blockbuster hits such “Aquaman”, “Cars 3”, “Batman v Superman”, “The Mummy”, “Wonder Woman”, “Justice League”, “Ready Player One” or “Independence Day 2” and is widely recognized by sound designers as a major breakthrough software in their industry.

The €400K round, led by Indico and joined by REDAngels, will enable the company to complete its transition into a SaaS business model and to start addressing the very large gaming and VR (virtual reality) markets.

Nuno Fonseca, founder and CEO and sound design PhD, stated: “What happened with the advent of Computer Graphics in the movie industry is now being replicated at the sound level by Sound Particles – it’s a major revolution. We are delighted to have the backing from the Partners at Indico given their hands-on approach and past track record, to help take us into a new level of global ambition.”

Stephan Morais, Managing General Partner of Indico, commented: “Sound Particles is a truly superior software that is perfect to produce major complex movies and battle scenes, so also perfect for gaming and VR. We are very happy to back such a knowledgeable and dedicated team that has already proved itself globally.”

One of the company’s star products (“Doppler + Air”) has just been nominated for the prestigious Cinema Audio Society awards (Hollywood sound mixers association), whose ceremony will occur the 16th of February in Los Angeles. Sound Particles was also one of the finalists for the scientific awards of the Academy (Oscars) in 2018. US professional audio magazine Mix, has recently considered Sound Particles as one of the future companies to watch in the industry.

London-based Curio raises €7.6 million to expand its curated audio platform further across the UK, US, India, Australia, and South Africa