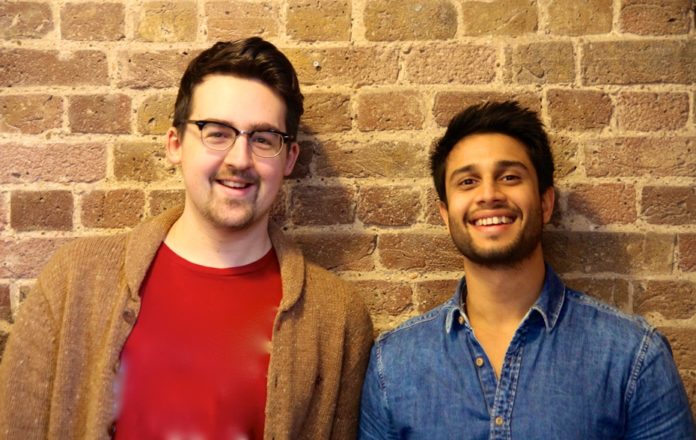 London-based Hubble, an online platform for flexible office space, was founded in 2014 and has grown quickly since – it claims it now places a company in a new office every three hours, with a total listing of over 5,000 offices on its website.

This marks the first European investment for JLL Spark, the Silicon Valley-based venture capital arm of JLL. Downing Ventures, the Directors of M7 Real Estate, and existing investor Starwood Capital (via its proptech fund Concrete) also participated in the round.

The new funding will be used to invest further into Hubble’s technology platform, bringing its solution to more medium-sized businesses of 50 people or more, as demand for flexible office space from larger businesses soars.

“Since launching four years ago, we’ve built an unrivalled technology platform that addresses the overwhelming need for finding and renting flexible office space, easily,” said Tushar Agarwal, CEO and co-founder of Hubble. “When we started, our average client was a five-person startup needing desks in a co-working space for a few months. Now, we are frequently helping businesses with 50 staff or large multinationals renting space for a year or more.

“The traditional lease market with its 10-year terms and significant upfront costs is no longer fit for purpose. Businesses want to be able to move in, or out, of an office in a matter of days and we’re able to help them do that.”

In London, flexible office space has increased from 0.5% of total office space to 5% in just five years. Hubble’s technology allows clients to search and compare across an increasingly large and fragmented market.

Hubble works large providers such as WeWork and IWG, as well over 500 independent providers, and has helped growing startups such as Funding Circle sublet an entire floor. The company has tripled its revenue in the past year, working with major clients such as Jaguar Land Rover, Monzo Bank and Trussle.

“We have backed Hubble over two rounds of funding and seen the business go from strength to strength,” said Taylor Wescoatt, Partner at Concrete. “As the flexible office market starts to resemble the hotel market, we firmly believe in Hubble’s vision of becoming the Booking.com for this sector.”

By the way: If you’re interested to join a fast-growing startup like Hubble, make sure to check out the EU-Startups Job Board.