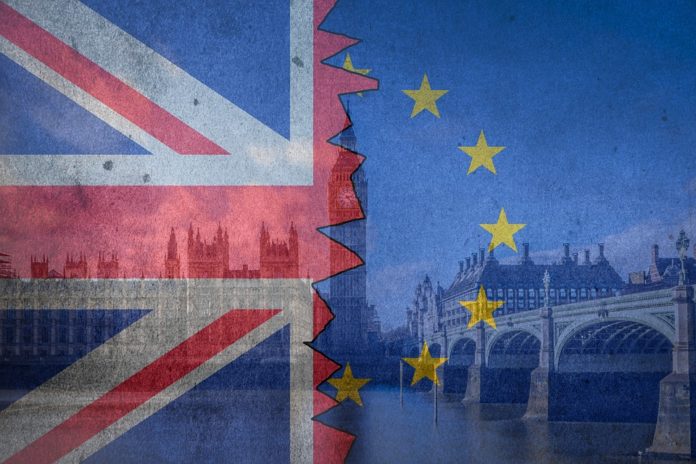 Editor’s Note: This guest post has been created in collaboration and with financial support from the creators of the online trademark application tool Reggster.com. If you’re also interested in partnering with us, just reach out.

Amongst the political chaos and turmoil surrounding Brexit, it is comforting to know that whatever happens (deal, no deal), intellectual property landscape is relatively settled and predictable. Here’s how Brexit will affect trademarks, patents and designs.

Also, copyright protection is largely based on international treaties outdating the EU, so for the most parts there’s no fundamental change. The EU has introduced some more detailed copyright protections, for example in the field of database protection, satellite broadcasting and portability of online contents from one EU country to another (e.g. Netflix contents). On the whole, the impact of Brexit, whether there is a deal or not, is quite limited.

The most impacted areas are trademarks and designs, but as already mentioned, the transition will most likely be relatively painless regardless whether there is a deal or not.

In case a deal is reached, the changes in the legal landscape will take effect at the end of transition period, end of 2020.

According to the already negotiated agreement, all registered EU trademarks and designs will automatically be converted into national trademarks in the UK without any examination and without any cost to the right holder. Companies that have pending trademark applications will have 9 months from the end of the transition period to apply for the corresponding trademark in the UK. These applications will keep the original (EU) filing date, but separate government fees will be payable. Applications will also undergo a normal registration examination process.

In practical terms those companies that have their EU trademark registered before the end of transition period are in a much better position than those whose applications are still pending (let alone those who have not even filed their EU trademarks).

In case no deal is reached, the effects will take place on 29 March 2019. The big picture is relatively settled, the UK government has issued comprehensive guidelines and it is very likely that these will be followed in case of no deal is reached.

In a no-deal scenario the treatment of trademarks and designs will most likely be same as in case a deal is reached. Registered trademarks will continue as national trademark in the UK, and pending EU trademark applications can be re-filed in the UK during the 9 months following the Brexit date. Those applications will undergo normal examination process, and be liable for UK government fees.

There is slight uncertainty regarding whether the conversion of already registered EU trademarks to UK trademarks will be completely automatic and free of charge or whether a small fee will be payable. The UK government has said that the conversion will take place with “minimum administrative burden”. Most likely it will be automatic and without extra cost, but this is yet to be confirmed.

Regarding unregistered EU designs, they will continue in force also in the UK after Brexit regardless of whether there is a deal or not. The UK does not currently protect unregistered designs (other than through EU legislation) but they have already indicated that they will create a corresponding national right.

Overall, it seems that trademark and design owners will not face major difficulties because of Brexit, and the transition will be smooth and painless regardless whether a deal is reached or not.

The protection of intellectual property will have relatively little difference regardless of whether there is a deal or not. For the most parts the transitions will be either automatic or at least somewhat simple.

Deal or no deal, those companies that have already registered their EU trademarks before the Brexit date (in case of no deal) or before the end of transition period (in case of deal), will be much better off than those who still have their application pending or have not even started the process.

Sponsor
This guest post has been created in collaboration and with financial support from a Sponsor.
RELATED ARTICLES
Funding