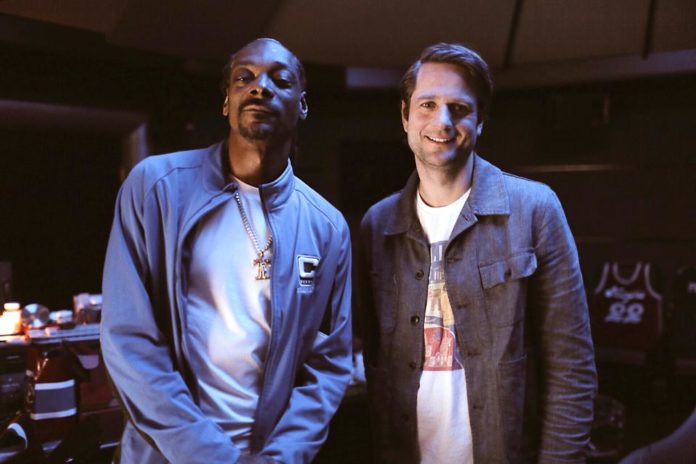 That name might be changing, however, with his new role as a tech investor.

Yesterday Snoop Dogg released a YouTube video in which he rebrands himself “Smoooth Dogg” (with lots of bling), as a marketing promo following his most recent investment as a minority shareholder in the Swedish fintech unicorn Klarna.

Founded in 2005, Klarna is Europe’s fintech darling, offering payment solutions to 60 million consumers across 90,000 merchants in 14 countries, with point-of-sale options, direct payments, and installment payments. The company is now valued at $2.5 billion.

As for Snoop Dogg, the rapper distanced himself from the drama and violence of 90s gangsta rap early in his career, and has a reputation for being an overall nice guy – a dog lover who once helped my coworker with her groceries and smokes, well, a lot of marijuana (though he apparently can’t outsmoke his friend Willie Nelson, with whom he recorded a song about their shared passion “My Medicine“).

The rapper-turned-investor even has his own venture capital firm, Casa Verde Capital, which he founded in 2015, and focuses on seed investments in the marijuana industry, with portfolio companies including the weed-delivery service Dutchie and pharmaceutical company Oxford Cannabinoid Technologies.

What Klarna has to do with marijuana remains a mystery, but CEO Sebastian Siemiatkowski told Forbes that Klarna was looking for “the smoothest person alive” to lead their viral marketing campaigns, and Snoop Dogg came to mind.

For his part, Snoop (or, Smoooth) Dogg says he’s been investing in European fashion and other tech startups for years, is enthusiastic about Klarna’s team, and is keen to learn more about fintech and help the unicorn with its branding.

Although, unfortunately for Smoooth Dogg – who vowed he would never return to Sweden again after being arrested for suspicion of being high and accusing the police of racial profiling in 2015 – he won’t be able to legally smoke weed while visiting Klarna’s headquarters in Stockholm.