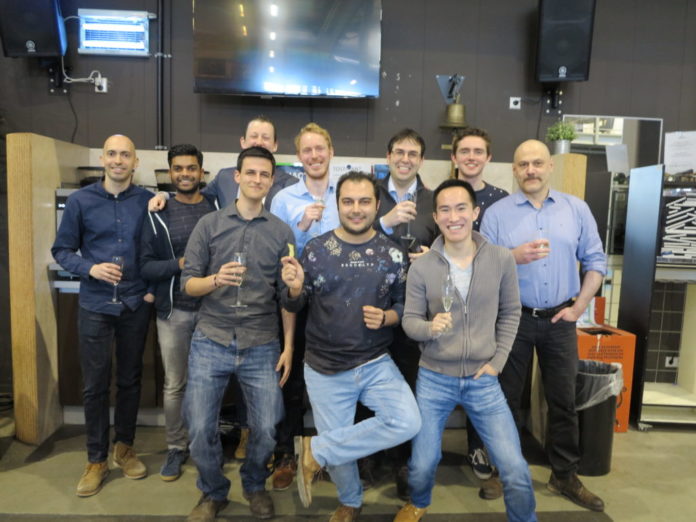 The world will soon have 30 billion connected devices – which require a lot of energy, and now typically rely on limited battery power. The Delft-based startup Nowi is developing a chip that enables IoT devices, such as smart watches and sensors, to live forever.

Founded in 2015, Nowi has received €1 million in funding from RVO, which it will use for the commercialisation of its ‘Energy Harvesting’ technology to provide lasting power sources for IoT devices. The company previously raised €1.5 million from the Disruptive Technology Ventures fund in 2018.

Nowi CEO Simon van der Jagt explains: “Instead of needing to continously bring energy to your device in the form of batteries or power cables, Nowi technology enables companies to use the energy that is already readily available around the device. This can be light, heat, movement or even radio waves. There is energy all around us that can now be used to power IoT devices.”

With Nowi’s patented technology, it is becoming possible to effectively use these sources to power devices.

van der Jagt added: “The additional funding from RVO enables Nowi to make its technology market-ready. Nowi is translating its leading technology position in low-power energy harvesting technology into a small chip that can be used in a wide range of devices. As the Internet of Things begins to mature it is becoming clear that there are hundred of millions of so called smart-devices that need to become ‘Plug & Forget’. From smart watches to sensors and asset trackers, all of these devices have started to incorporate energy harvesting technology in order to significantly increase their lifetime and reduce the need for cables and battery changes.”

Mary Loritz
Mary served as Head of Content at EU-Startups.com from November 2018 until November 2019. She is an experienced journalist and researcher covering tech and business topics.
RELATED ARTICLES
Netherland-Startups