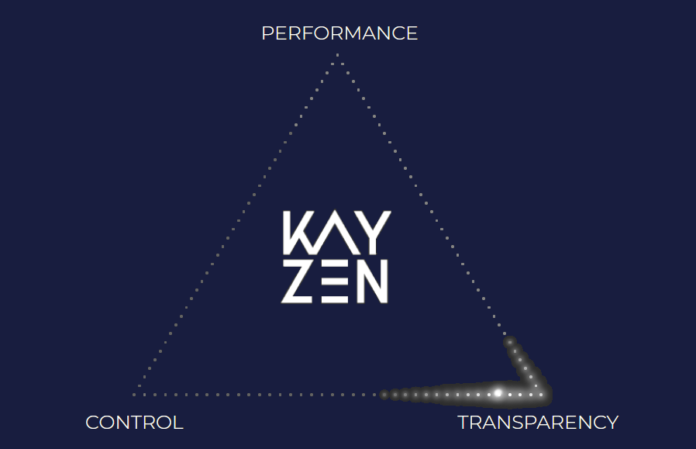 After operating in stealth mode for the past few months, the Berlin-based adtech startup Kayzen has now officially launched to help mobile advertisers take advantage of programmatic in-housing.

Founded by mobile programming pioneers Tim Koschella and Servesh Jain and supported by a team of 25 specialists, Kayzen provides a software platform for app developers and agencies to take mobile programmatic in-house.

Programmatic in-housing, through the use of advanced technologies and RTB (Real-Time-Bidding), has the power to transform the digital advertising market by shifting the power from ad intermediaries to advertisers. Through the proliferation of SaaS-based ad buying platforms, advertisers can reach their audiences on publishers’ inventory directly, with fewer or no middlemen taking a cut in between.

The platform is built on a technology stack that has been being developed for more than four years, and was acquired by Kayzen in a management buyout at the end of last year.

Co-founder Tim Koschella said: “After having been part of the app industry since early 2012, I am excited about going back to startup mode once again to work on solving big problems for mobile advertisers.”

There is an increasing number of large brands who are bringing their programmatic ad buying in-house, including Bayer and Cars.com.

However, the mobile in-app advertising ecosystem hasn’t quite caught up with this trend yet. Traditionally, mobile advertisers are working with multiple intermediaries in order to reach their audiences by placing ads in tens of thousands of ad enabled apps on iOS and Android. The lack of direct access to inventory results in a lower level of control and transparency, and can cause additional problems such as the potential misuse of valuable data. In light of increasing scrutiny over data privacy regulations, the latter can pose serious risks for app publishers.

Kai Bolik, Co-Founder and CEO of Gameduell, said: “Aside from the obvious strategic value of (re)gaining more control and transparency over our advertising budgets, programmatic in-housing also enables us to continuously improve our campaigns and creatives. This is essential if you want to stay competitive in a fast paced industry like ours.”