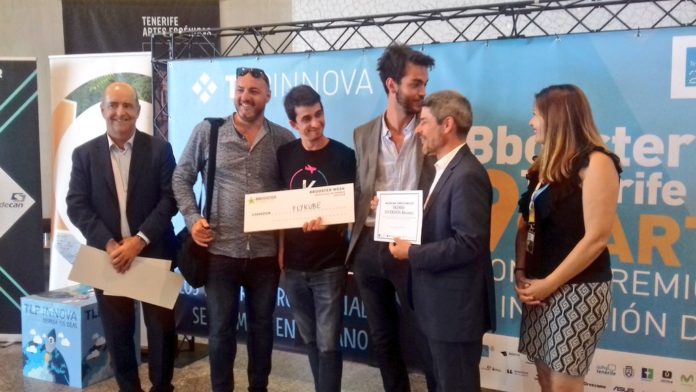 Looking for an adventure on a budget? Barcelona-based FlyKube, a “surprise” travel startup, offers travel packages starting from just €99 per person for a weekend getaway – including flight and hotel accommodations. The fun part? You don’t know where you’re going until just a few days beforehand.

FlyKube has just raised €400k in a round from Bbooster Ventures, Archipelago Next, and the public fund of the Spanish government ENISA, which it will use to focus on the international expansion of its brand, as well as development of new technologies.

Launched in August 2017 by Sergi Vila, Albert Cuartiella and Paolo Della Pepa, FlyKube already has a turnover of around €2 million.

The surprise travel sector is growing, and FlyKube is differentiating itself from the competition with its large number of available destinations (more than 200 in Europe, Africa and the Middle East), for having the cheapest product on the market (the Voyage Surprise package, for only €99) as well as its VIPKUBE package, which includes VIP trips with stays in five-star hotels in Dubai or Monaco, at competitive prices.

“Not only are we a surprise destination agency, like our competitors, but we offer global surprises that transcend the trip itself,” said CEO, Sergi Vila. “FlyKube is a way of seeing life: unattached and millennial.”

In July, FlyKube was the winner of the IX Bbooster Week competition held in Tenerife, with a prize of €100k, a recognition which made this most recent funding round possible.