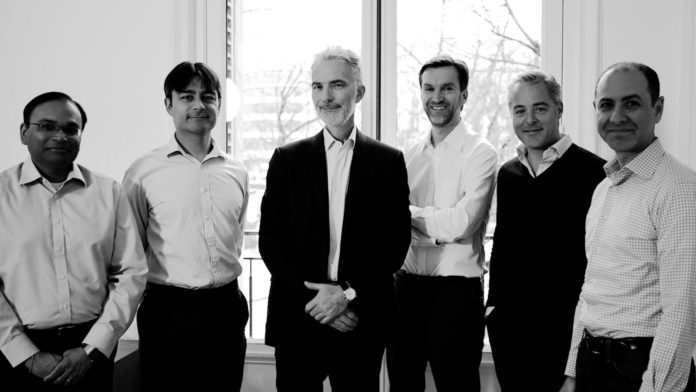 The new fund brings AVP’s total assets under management to €528 million through its Early Stage Fund, Growth Stage Fund, and Fund of Funds.

When investing, AVP looks for a strong team with deep sector expertise, global presence, and the ability to add value beyond capital, especially through business development opportunities with the investors.

Since 2015, AVP has supported more than 40 companies in the early and growth stages with a focus on digital health, cybersecurity, enterprise software, artificial intelligence, fintech, and insurtech. Its most recent investments have been in early stage companies such as Hackajob, K4Connect, Futurae, and in growth stage companies like Zenjob, Phenom People, and Happytal.

“This fundraise was completed at a record speed with existing and new investors,” said Francois Robinet, AVP Managing Partner. “This is a strong vote of confidence for our team and strategy, and a recognition of what has been achieved with our first Early Stage Fund. We plan to hold a second closing with additional new investors. This fundraise strengthens AVP’s positioning as a leading player for ambitious entrepreneurs across Europe and North America.”