London-based Goldex raises over €1.1 million for its gold trading app 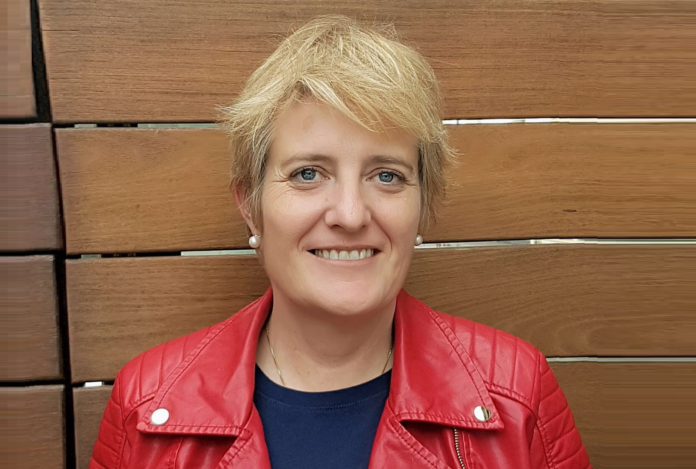 Gold is the ultimate store of wealth; immune from inflation or financial risks – or so claims Goldex, a new smart trading app for gold investments. The London-based fintech has raised over €1.1 million in a pre-Series A round backed by Prepaid Financial Services, as well as business angels Gaël de Boissard, Richard Balarkas, and Craig James.

Aiming to be the ‘Skyscanner of the gold trading world’, Goldex’s smart trading technology discovers the best price among all gold dealers offering bids and offers within its platform, guaranteeing that investors receive the most amount of gold for their money.

Goldex will use the funding to enhance its app, which was launched in late July this year. Currently only available in the UK, the startup also plans to expand into different regions, and increase its B2B business proposition.

The company was founded by Sylvia Carrasco and Fernando Ripolles, who saw an opportunity to remove barriers to retail gold trading and address unfair practices in gold investment markets.

Available in UK app stores, Goldex has already gained a strong community of users among traditional investors as well as a younger, digitally savvy generation of customers who were previously shut out from buying and selling gold.

Commenting on the investment, Sylvia Carrasco, CEO of Goldex, said: “This funding has taken us a step closer to becoming the leading gold trading platform that is both ethical and fully transparent to consumers. Our pioneering app has solved a longstanding imbalance of power between retail investors and dominant wholesale dealers. The Goldex app gives retail investors the upper hand in obtaining the best gold prices, which together with the imminent launch of the Goldex MasterCard, allows investors to spend gold like any other currency. We are confident this competitive edge gives Goldex the foundations on which it can further build market share.”

London-based Wombat scores over €4.5 million for its micro-investing platform