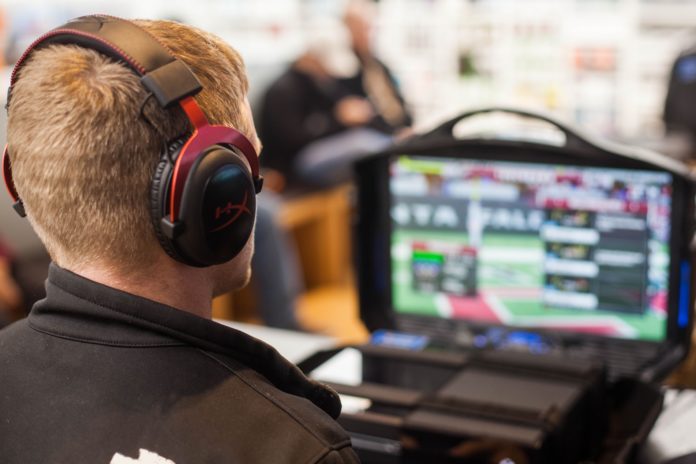 eSports – organised, multiplayer, video game competitions – have become wildly popular in the last decade. The rise of eSports as a new form of entertainment has touched every corner of the globe, as the gaming industry has been consolidating its success in the Asian market, while also taking the West by storm. If you feel like digging deeper into the numbers and knowing more about the gaming industry at large, check also out our article on gaming startups.

However, just to understand the scale of the eSports phenomenon and its popularity, it’s helpful to compare eSports tournaments to a regular sports event. In 2013, over 15,000 fans showed up at The Staples Center in Los Angeles, California (which holds up to 20,000 for regular sporting events), to witness the spectacle of the League of Legends World Championship Finals. If you are not a gamer (or a fervent spectator) yourself, it may surprise you to know that the number of people attending eSports events has steadily increased since then.

If you need more evidence of the booming trend, a study by Newzoo has ranked eSports’ popularity among their fanbase on the basis of the number of hours fans have watched the games on both YouTube and Twitch. Popular MOBA League of Legends leads the list with a massive 240 million hours watched, and first-person shooter game Counter-Strike: Global Offensive follows with a still impressive 212 million hours watched. DOTA 2 – comes in third place with 180 million hours, followed by Overwatch (96 million hours), Hearthstone (43 million hours), Heroes of the Storm (19.5 million hours). This all amounts to a solid – and much hyped – market sector.

As the eSports landscape becomes more prosperous than ever, here is a list of 10 European startups bringing the fun of eSports (and related products and services) to millions of passionate gamers and spectators.

RFRSH Entertainment: This eSports marketing and media rights company is working with a growing number of the best eSports teams, established organisations, as well as a new crop of player-owned teams. Founded in 2016, the startup provides commercial and marketing strategies for companies looking to “enter and succeed in the wildly growing and challenging eSports market”. RFRSH Entertainment promises to help its clients build their brand, expand their fan base and to connect them with sponsors through a new media approach and cutting-edge content. The Copenhagen-based company has amassed a total of $54.9 million in funding over four rounds.

DOJO Madness: Founded in December 2014, DOJO Madness is a big data company building tools and services that help players and fans understand and master their favorite eSports games. DOJO’s first line of products, the SUMO apps, are virtual coaching apps for League of Legends, Overwatch, and Dota 2. The company also provides personalised guides and actionable insights based on individualised game data for their over one million monthly active users. In addition to these services, DOJO recently launched a coaching marketplace, Leaguecoaching.gg, and an SaaS platform, Shadow.GG, which provides analytics and data visualisations for professional teams. DOJO Madness also offers a B2B data service that provides high-quality solutions for live in-game betting in eSports. As reported by EU-startups last year, the Berlin-based startup raised $6 million to accelerate the further expansion. Since it was founded in 2014, DOJO Madness has raised a total of $12.8 million in funding.

RTSmunity: This eSports analytics company is based in Prague, Czech Republic. Founded in 2015, the startup provides live-odds, data content, as well as tournament and game analytics to players and other professionals in the field. Ultimately, the valuable data collected by the company is also used to offer premium services to betting companies, fantasy leagues, professional teams and media outlets. The company has assembled a team of data scientists and industry experts who focus exclusively on eSports. RTSmunity boasts the fastest live-scoring and statistical content from eSports tournaments on the market, and has several partnerships with major eSports tournaments.

Astralis: Danish startup Astralis is a professional eSports organisation born to promote and represent its namesake, top-ranked, Counter-Strike team. Founded two years ago by Frederik Byskov and Jacob Lund Kristensen along with the five professional players of the CounterStrike team, the company takes credit for helping the team consistently ranking among the top three globally. Since 2016, Astralis has raised a total of $25K in funding.

Streaker: Pwnwin GmbH has created Streaker, a Twitch extension that allows for in-game voting. The votes, in turn, may result in a bonus (if the vote is correct the viewer’s streak increases by 1) or a malus (if a vote is wrong, the viewer loses health points). The ultimate goal is to get the highest streak of all viewers. The voting offers the users a new and unique way to interact even more with the game and thus creates more engagement in the eSports community. Supported games include Fortnite, LoL & PUBG and more games are coming soon (CSGO, DOTA2). Founded in Mondsee, Austria in 2015, the company has raised €330K in funding.

Dexerto: This London startup’s mission is to become the go-to place for 24/7 access to all online e-sports news and media. Started in March 2015 – rebranding itself from a hobbyist website into a fully fledged media business – the company has already amassed a fast-growing audience of 3.6 million fans on social media, YouTube and Twitch TV, and boasts 30 million page views per month. On their platform, content is available in English, French, German, and Spanish. Their editorial style also offers an unmatched insight into the lives of professional gamers and internet-grown celebrities, blending sports-style and lifestyle coverage to bring fans closer to a new generation of heroes and icons. Dexerto has also acquired the sites Charlie INTEL and Fornite INTEL, and raised over €233k in funding to date.

Play2Live: This blockchain-based, decentralized streaming platform for gamers and eSports fans provides a “unique mixture of interactive features and monetizing tools” – a combination currently unavailable on existing streaming platforms. Play2Live’s mission is to “to breathe new life into the eSports streaming community” by offering improvements to the modern streaming and eSports architecture and by taking advantage of emerging technologies such as blockchain and AI. Founded in 2017, the $2 million in funds that the startup has raised so far will surely bring them closer to their goal.

Galibelum: This platform is dedicated to building partnerships between eSports players and influential brands that want to be represented by them. The French company works hand in hand with communication agencies to find the best sponsors (or brands) for their clients (the players). Both professional players and successful Twitch users (streamers) can then obtain the financing and sponsorship they need to participate in tournaments and to improve the quality of their in-game experience. The platform also promises players some serious savings for running their activities, long term partnerships, and protection from scams with its secure sponsorship services. Started just last year in Lille, Galibelum ultimately profits from the fees, charging between 7% and 15% of the funds raised via the platform. 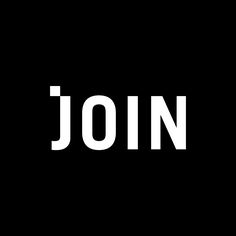 JOIN: French startup Join has built a data marketing platform that helps advertisers optimise their eSports media campaigns. The technology developed by the startup is able to provide the following services: collect audience data and identify very specific segments via multi-criteria queries, customize ads in real time according to your segmentations, deliver creative visuals in all formats, measure the performance of media campaigns through a real time dashboard, support and reporting. Founded in 2017, Join has recently won gaming and eSports startups contest RockTech Paris.

Challengermode: This Swedish startup has an eSports platform where gamers meet to compete and socialise around the biggest PC and console games in the world. The startup was founded in 2014 in Stockholm, with a mission to make “eSports as accessible for non-professional gamers as regular sports are for regular people”. To achieve their goal, they have built a digital gaming arena which hosts both large and small scale, national and international competitions (among which you can find League of Legends and Counter-Strike Tournaments). They have teamed up with gamers, brands, organisers and game developers to bring the best competitive gaming experience for non-professional gamers on a single platform. Challengermode raised a total of $9.7 million in funding over four rounds.