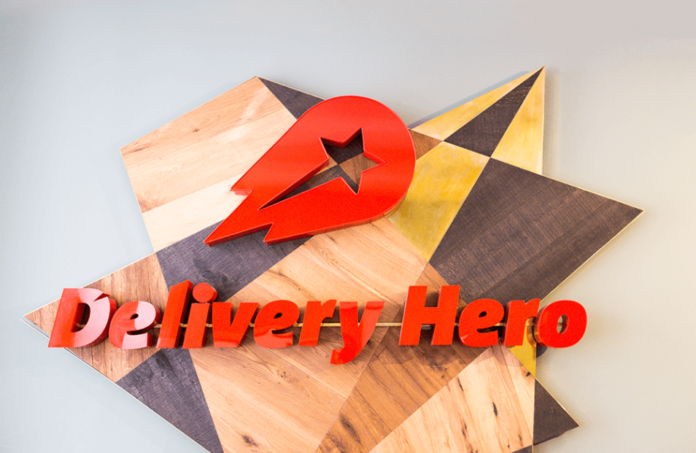 To many of our readers, this will come as a surprise: Delivery Hero, the world’s biggest online food delivery firm, stated yesterday night that it is going to sell its German food delivery operations to Netherlands-based Takeaway.com for €930 million.

This means, Delivery Hero will sell its German food delivery businesses Lieferheld, Pizza.de and foodora in return for a cash and equity stake in the Dutch company. The deal value includes €508 million in cash and 9.5 million shares in Takeaway.com worth €422 million. Headquartered in Berlin, Delivery Hero will use this fresh capital to further accelerate the expansion of its international food delivery operations outside of Germany. The company already operates in 40+ markets around the globe.

Takeaway has reportedly secured committed debt financing of €680 million for the cash portion of the transaction. Once completed, the equity portion of this deal will represent a stake of about 18% of Takeaway’s total shares.

Delivery Hero is  one of Europe’s few unicorns (valued at over $1 billion) and did a successful IPO in 2017. The company is expecting revenue between €1.08 billion and €1.15 billion for 2019. Earlier this year, we interviewed Delivery Hero CEO Niklas Östberg. If you haven’t read it yet, check out out!
Share
Facebook
Twitter
WhatsApp
Linkedin
Previous articleAustrian pet tech startup Tractive receives investment and launches the world’s first GPS tracker for cats
Next articleDiscover the Romanian tech startup ecosystem