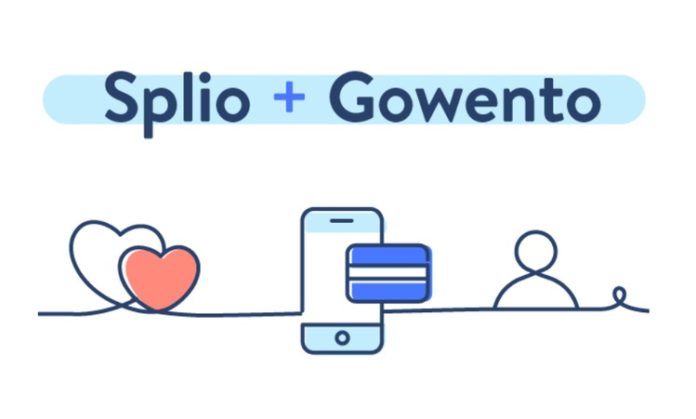 Headquartered in France, Splio has offices in China, Spain, Italy, Poland, and Brazil and serves more than 500 clients. Neither Splio nor Gowento have announced the purchase price yet or any other financial details regarding this acquisition.

Rabye Marouene, CEO and co-founder of Gowento stated: “The smartphone is the main interaction point between a brand and consumers, and more precisely its customers. With over 2.5 million apps available on the market and an average of twelve apps used regularly per consumer, the smartphone has become a high priority in a brand‘s CRM strategy. We built Gowento to respond to this challenge by using apps already available in smartphones, such as Apple Wallet, Google Pay or Google Chrome and Samsung Internet.“