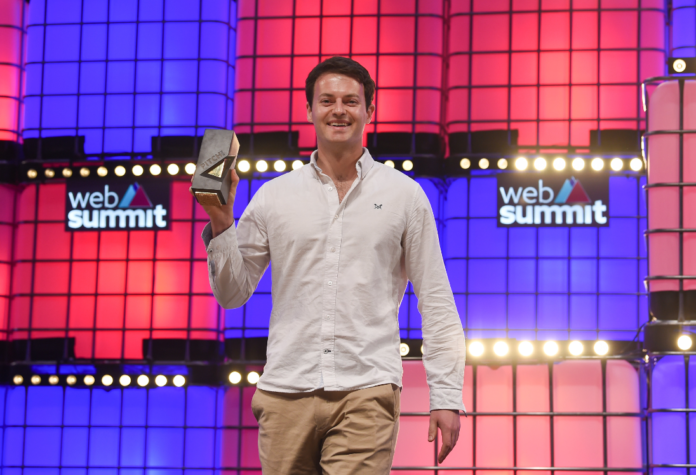 Wayve just won the pitch competition at this year’s Web Summit in Lisbon. The Cambridge-based startup developed Machine Learning capabilities for autonomous cars and is currently testing them on UK roads.

Alex Kendall, Wayve’s CEO, explained tests will continue and within three years they expect to roll them out to several cities for massive testing. The company’s group of Cambridge PhD’s received a seed funding in May 2018 for an undisclosed amount.

The young company takes home the recognition of the jury, even though it was placed third in the publics choice, which preferred another autonomous cars startup, Lvl5, a company based in San Francisco that produces computer vision software for self driving cars that can replace expensive sensors with a €12 camera and their software, capable of producing a global 3D model of all roads on a collaborative manner, a kind of Google’s Street View but without the need for the fancy cars.

The finalists reflect the wide presence of Artificial Intelligence (AI) in this years’ Web Summit. With the lowering costs of processing and storing data, large amounts of data (Big Data) are available in many companies and industries. The advent of AI algorithms, in their many forms and different purposes, can extract value from that data and eventually produce decision support or even replacement of human actions.

Due to a spectacular support deal with the Portuguese government, the The Web Summit will remain in Lisbon for 10 more years and is expected to grow from this edition’s 70,000 participants to the 100,000 level. This year, 1,200 people spoke in 24 stages.

By the way: If you’re interested to join a fast-growing startup like Wayve, make sure to check out the EU-Startups Job Board.

Meet the 10 finalists of this year’s FutureTravel Summit Pitch Competition!