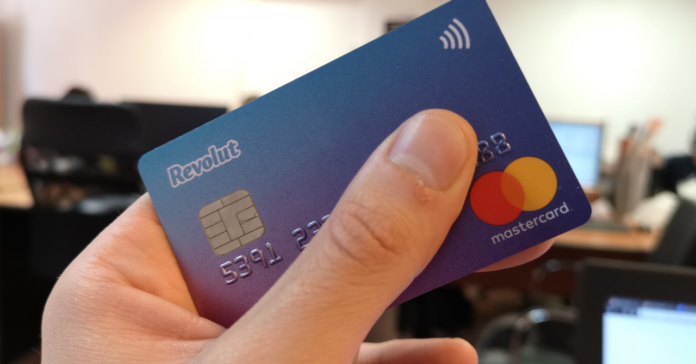 The London-based digital bank Revolut has just been granted licences in Singapore and Japan, as it announces its expansion into the Asia Pacific (APAC) region.

The startup has beend granted a remittance license by the Monetary Authority of Singapore that allows them to operate in the country. Similarly, in Japan, Revolut has been fully authorised by the JFSA under the Fund Transfer License to operate throughout the country. It is one of only a handful of international companies that have succeeded in obtaining this licence in Japan.

Revolut was launched by Nik Storonsky and Vlad Yatsenko in July 2015. The fintech startup allows users to set up an app-based bank account in only a minute, hold and exchange 24 currencies, and make free domestic and international transfers with the real exchange rate in the app.

Revolut has confirmed that it will be launching in the Asia Pacific region in Q1 2019. Anticipation for Revolut’s launch in Asia Pacific has been growing, with over 50,000 customers already on the waiting list. The banking startup also plans to announce its launch in the US and Canada in the coming weeks.

Revolut’s APAC headquarters will most likely be based in Singapore, with a number of key personnel responsible for business development, public relations and compliance already hired in the region. Meanwhile, in Japan, Revolut has already secured partnerships with Rakuten, Sompo Japan Insurance (SJNK), and Toppan, with a local team recently established to strengthen its compliance and operational capabilities.

The opportunity to disrupt markets in the Asia Pacific region is extremely attractive due to customer frustrations with the high fees levied by major retail banks. According to a recent report from Oracle1, 70% of Singaporeans are open to digital banking alternatives, though Japan has been slower to adapt to such alternatives, with only 50% open to switching.

Japanese and Singaporean residents also represent an interesting market because they are able to travel visa-free to the highest number of countries. Over 16 million Japanese residents travel abroad every year. Singaporeans are also an international leader in travel for business and leisure; however 40% of Singaporeans say that budget and value for money on their trips is a major concern – an issue that Revolut is able to remedy.

Nik Storonsky, CEO and Founder, said: “We’ve been working closely with the Singapore regulator to shape the future regulatory environment of the country. They believe and trust in our business model and vision, and would like to see our European success replicated in Singapore and across Asia Pacific. Meanwhile, our partnerships with Rakuten, SJNK and Toppan underline our strong support in Japan and we’re confident that we’ll disrupt the way banks traditionally function across APAC through our use of technology and innovation. We have confidence that Revolut will continue to be a driving force as we expand globally, developing a range of exciting new services for increasingly connected consumers in APAC. It’s a huge market and we’re already seeing an incredible amount of people demanding our product.“