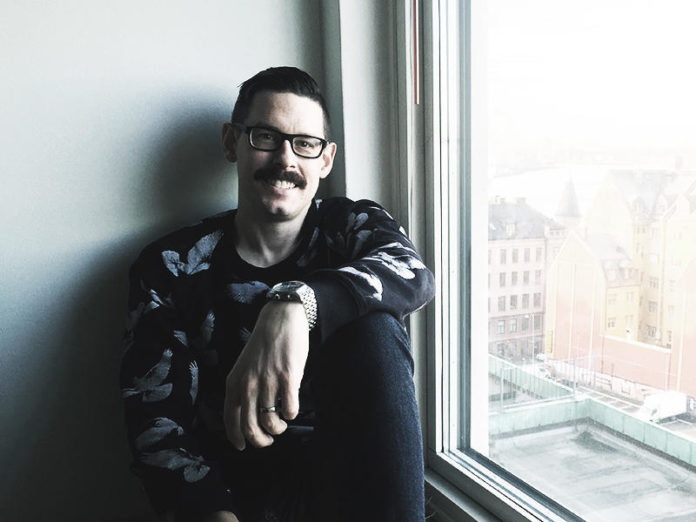 Gothenburg-based Remente, a personal development app that gives users insights into their behaviour and helps them to reach their goals, has grown to reach almost one million users.

The app lets you create step-by-step goal plans and incorporate them into your daily schedule, keep track of your mood and identify behaviours that make you happy, and locate resources to help you along your journey to self-improvement, including courses on mental wellness, productivity, relationships, and motivation.

Remente was founded in 2011 by David Brudö, who previously founded two other successful startups, Fyndiq and Destly.

Over the past year, Remente’s number of users has more than doubled.

David Brudö said: “We have now surpassed 900,000 users. We get over 1,000 new downloads every day without doing any real marketing.”

The app has seen the greatest growth in the United States, but is also gaining traction in Germany after launching a Germany version. Now the company plans to launch a Spanish version of the app as well.

Brudö added: “We have received a number of requests for a Spanish version. It’s a big language so it felt logical.”

Despite its growth revenues remain low, but the company sees great potential for selling the service to other businesses. Last March, the company landed its first agreement with the company Stena, and is looking to expand its B2B collaborations.