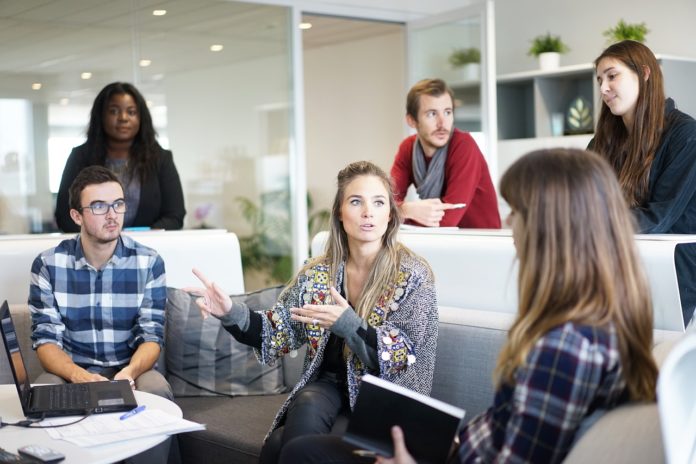 RED Capital Partners, a new venture capital firm with offices in Madrid and Tel Aviv, is launching RED Ventures Fund I, a €50 million VC fund investing exclusively in high-growth tech companies founded or co-founded by women. The fund will invest in European technology companies, with a particular focus on Spain.

The fund plans to back up to 10 portfolio companies, investing up to €10 million in previously funded companies as the lead, co-lead or sole investor. RED aims to invest in sectors that are undergoing transformation and where Israeli companies are leading the way, such as agtech, foodtech, AI, cyber technology and health.

Europe-based women-founded startups received only 11% of venture capital funding in 2017, according to PitchBook data. This is apparently due to a number of factors, including investors’ prejudice against women-led projects outside of traditionally feminine sectors, the fact that women’s projections tend to be more conservative when they pitch their businesses to investors, and that women tend to ask for less funding, according to a study by Wharton Business School.

Despite their difficulty in accessing funding, there is an growing number of woman-founded startups. According to South Summit’s “Entrepreneurial Map”, 22% of Spanish startups were founded by women in 2018, up from 18% in 2017. RED expects that more women will launch new startups as their access to funding improves.

Additionally, the failure rate for women-led startups in 22% – while male-founded startups have a 52% failure rate, according to South Summit’s Entrepreneurial map. Despite receiving far less funding, startups with at least one female founder generate 10% more in cumulative revenue than startups led only by men, according to the report “Why women-owned start-ups are a better bet”, published by the Boston Consulting Group.

Luz Ramírez, Founder and Managing Partner of RED Capital Partners, says: “There exists an enormous opportunity to invest in women-founded companies, who historically have received less venture capital funding despite leading projects that generate higher returns and with lower failure rates. Some VC firms with a gender lens focus have been launched in the USA, but RED Capital Partners is the first VC backing this strategy at the European and Israeli level.”