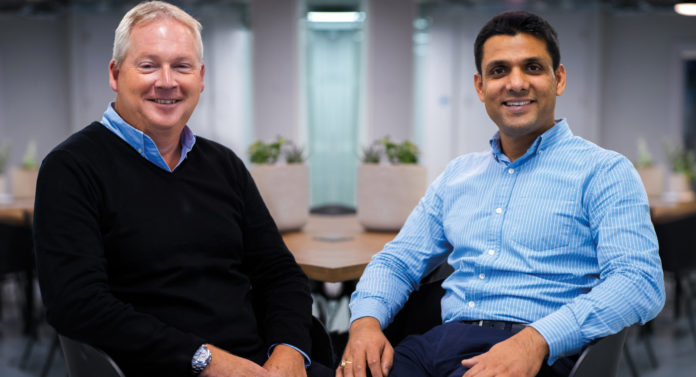 Neotas, which provides “digital intelligence” to help HR companies screen potential hires, has closed a funding round of over €1.1 million backed by Symvan Capital, Force Over Mass and a number of private investors.

The London-based company analyses individuals’ ‘digital trails’ to provide deeper insights into their background, behaviour and networks. The startup enables investors and employers to screen key personnel, thereby safeguarding their investments and mitigating against fraud and insider threats.

Since the company was founded in 2017, it has built up a steady client base that includes a range of private equity firms, insurance companies, investment houses and other financial institutions.

The funding will allow Neotas to further develop its platform and technology, expand its team of advanced analysts, and step up its sales and marketing operation.

Ian Howard, Director at Neotas, said: “We have already invested heavily in developing our technology. This funding will allow us to take it one step further, and create a next generation due diligence platform to allow organisations to mitigate risk and safeguard their investments and brands in the modern era.”

Nicholas Nicolaides, Investment Director at Symvan Capital, added: “People are the biggest risk in any organisation. Neotas allows businesses to access the wealth of information available in today’s digitally interconnected world to safeguard their operations and investments. Driven by both changes in the regulatory environment and the exponential growth of available information, the company’s client base has been expanding steadily, and this investment will allow it to propel its growth to a new level.”