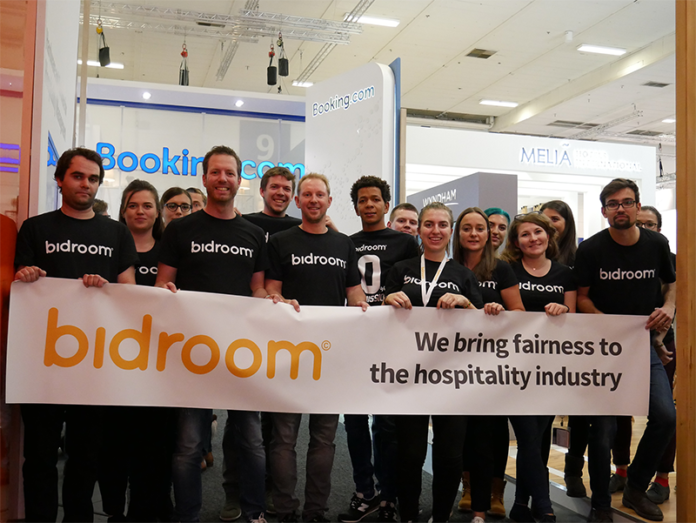 Amsterdam-based hotel booking platform Bidroom, which offers savings to hotels and customers through its membership model, has just raised €15 million. The startup plans to use the new funding to fuel its international expansion. We previously covered Bidroom as one of the 10 European startups making big waves in the travel industry.

Founded in 2014 by Casper Knieriem and Michael Ros, Bidroom works with over 120,000 hotels in 128 countries, and boasts over 12k searches daily. Other hotel booking platforms take up to 30% commission from each booking – taking a toll on smaller, independent hotel operators. Bidroom, in contrast, does not charge a commission to the hotels it works with. Instead, the startup uses a membership model, in which hotels pay a small, flat annual fee. The model results in more profits for the hotels, and the traveller gets a better price, offering an average of 25% savings, according to the company.

According to CEO Bas Tolmeijer, Bidroom plans to expand its workforce to 200 employees within the next year, after the company moves into a new, hypermodern office in Kraków in April 2019. He says that right now, the company is focused on the recruitment of IT specialists, marketeers and customer service employees. Bidroom will also use the new funding to develop smart technology, and expand its availability by partnering with more large chain hotels.