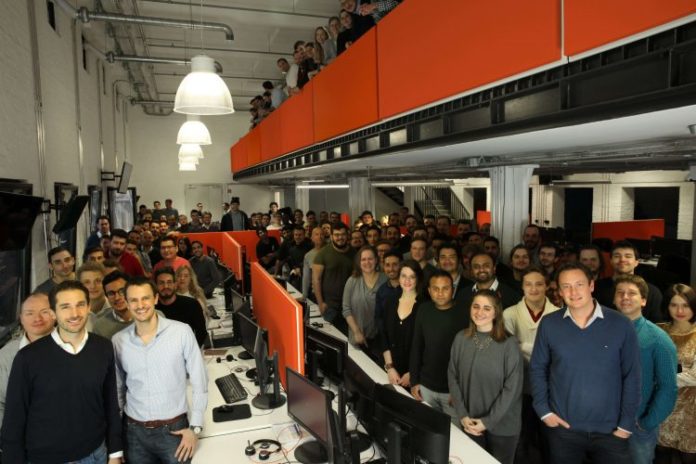 Moving can be a real headache. Movinga lightens the load, streamlining relocation by allowing you to book and plan your move through its app before coming to pick up your stuff. The Berlin-based startup just raised another round of €15 million led by ETF Partners from London. Earlybird, Santo and Global Founders Capital also participated in the round. The startup has now raised almost €90 million to date.

With the new funding, Movinga plans to launch new services and expand into other countries in Europe. The company is currently looking at Austria and the Benelux countries, and wants to start offering international relocations. Now focused on inter-city moves, the startup is also planning to offer moving services within the same city, with a new service called Movinga Now. Founded in 2015, the startup is already present in Germany, Sweden, and France, and is rumoured to be acquiring its largest French competitor – though it hasn’t yet released the name of the company. Earlier this year Movinga bought the assets of its competitor Move24, which had been filing for bankruptcy, and expanded the business.

The startup is aiming for a turnover of more than €30 million this year. Movinga now makes €200 per move – up from just €5 per move in 2016, when the company underwent a crisis, though we predicted its eventual success. The startup currently employs 210 people.

Finn Hänsel, Managing Director of Movinga, said: “We grew by more than 60% year-on-year in 2018 and aim to increase growth again in the coming year.”